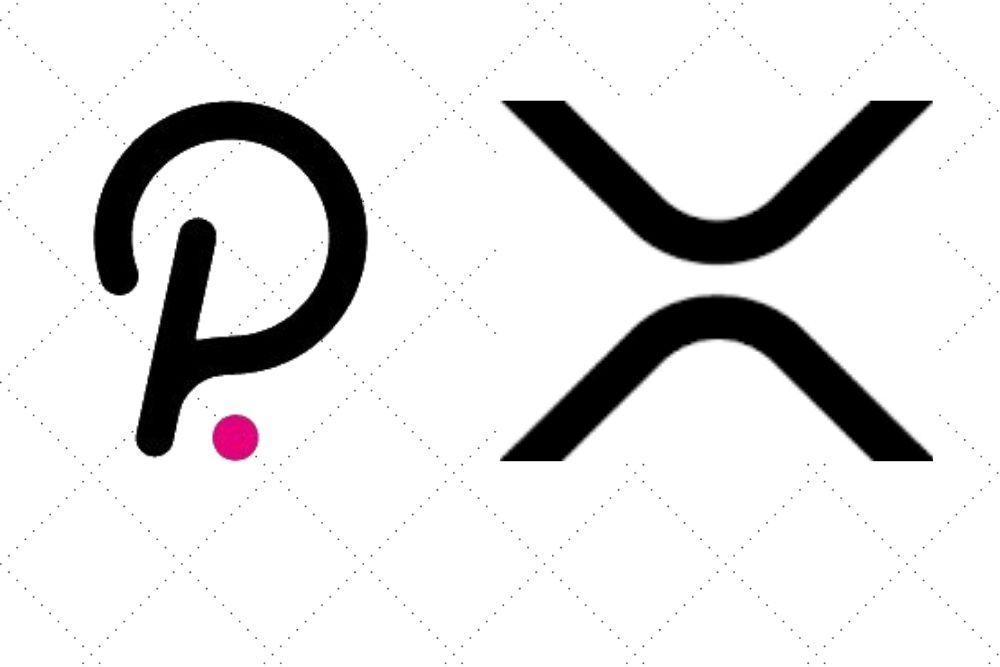 Polkadot and XRP swapped positions on Coinmarketcap after Ripple was brought to court by the SEC on allegations of selling unregistered securities.

Polkadot's bullish momentum continues and the protocol's native token - DOT - is currently trading for $ 14.66, after experiencing a nearly 60% gain from last week.

Just two days ago, the cryptocurrency's market cap exceeded $ 10 billion for the first time. Now, according to data from CoinMarketCap, it has crossed the $ 13 billion mark to topple XRP.

Polkadot was created by Parity Technologies, led by Gavin Wood and Jutta Steiner. Polkadot is an interoperable protocol for connecting multiple blockchains. The project's DOT token is used for both voting on governance issues and for creating “parachains”.

While development is actively taking place on the Polkadot platform, trading activity is slowing down for XRP.

According to the SEC, XRP is a security; The defendants (both with access to substantial amounts of XRP as it was created by Ripple's founders) have sold large amounts of XRP over the years.

Since the event above, Ripple and XRP have faced a slew of bad news. Just this week, Grayscale Investments dissolved the XRP Trust and Kraken announced it would suspend XRP trading on January 29 after a slew of well-known exchanges did the same. The price of XRP has dropped more than 1% in the past seven days and is currently trading below the $ 9 threshold