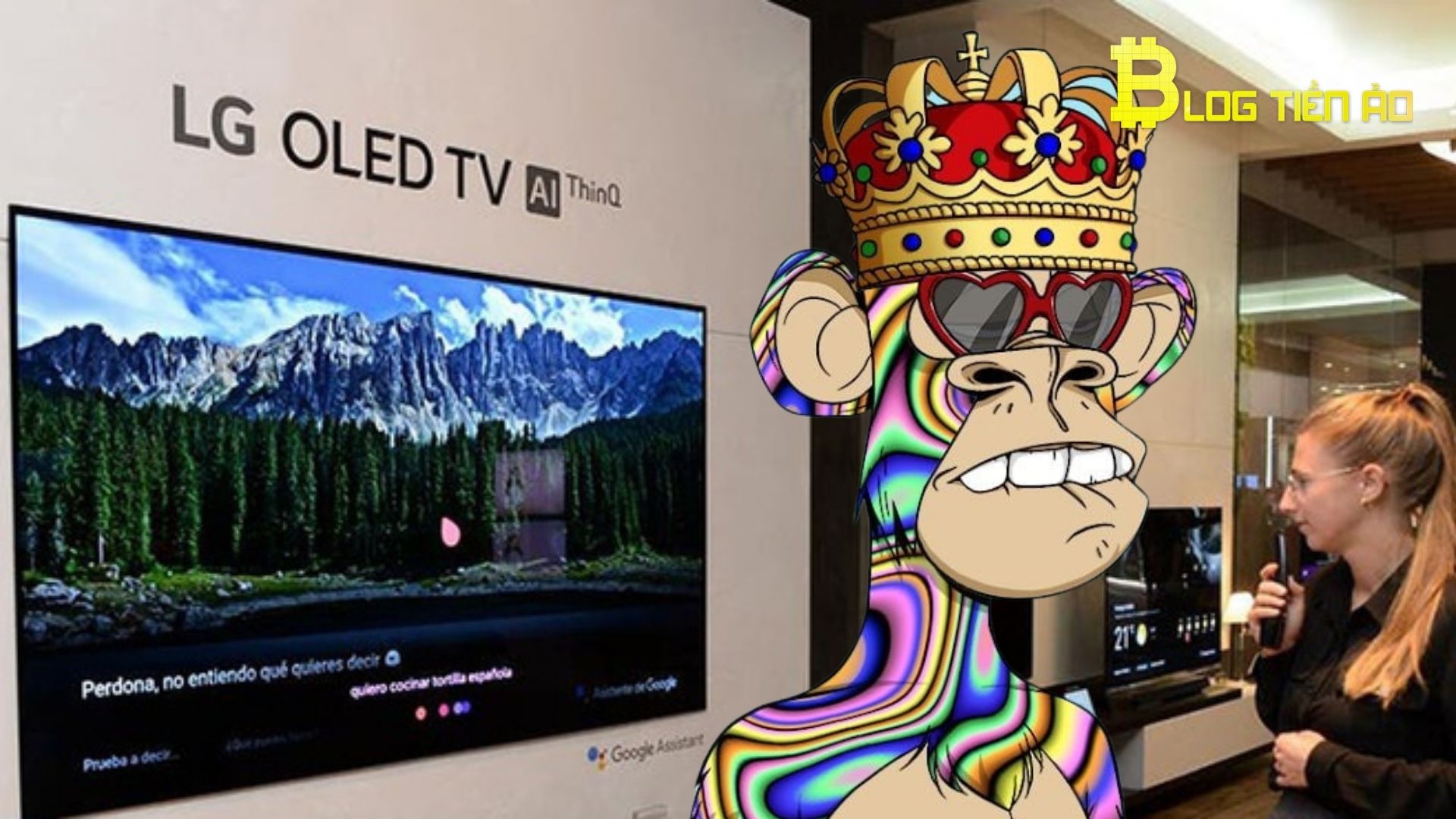 The ability to display, buy and even mint NFTs is creeping into the mainstream products of Korea's largest corporations.

At the beginning of 2022, a lot of letters congratulation New Year's messages from Korean companies to shareholders include a term: NFTs (non-fungible tokens).

This week, at the 2022 Consumer Electronics Show in Las Vegas, Samsung Electronics was presented new Smart TV line, considered by the company as a breakthrough in television technology.

“In 2022, Samsung will introduce the world's first on-screen NFT explorer, a groundbreaking platform that lets you browse, buy, and display your favorite artwork – all at home. At the same place," company said and explained that they saw an opportunity as demand for NFTs grew.

In addition to the buy and display features, buyers can check the history of the NFT and blockchain metadata on the platform. Details on whether Samsung's NFT platform will work with an outside company have yet to be revealed.

LG Electronics, one of Samsung's biggest competitors, held a press conference A day after Samsung's announcement, in which Park Hyung-se, head of LG's home entertainment business, revealed that the company "definitely" plans to incorporate NFT features into its TV lineup. me. 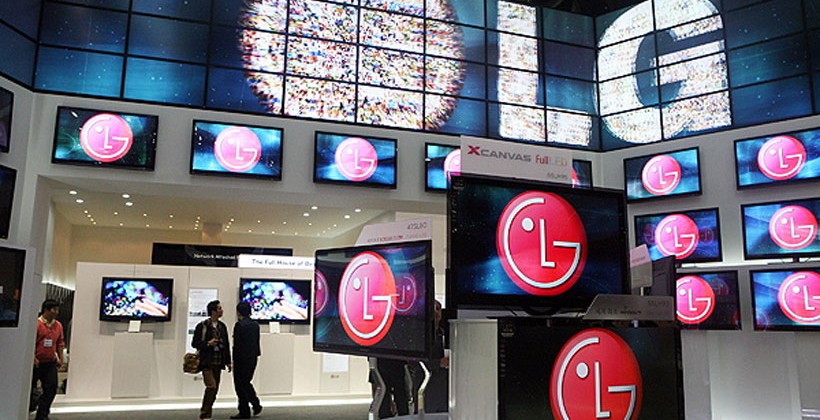 Although the TV NFT prospect of Samsung and LG could provide a new impetus to display digital artworks at home on the same level as a gallery, some remain skeptical about its transaction function.

Samsung and LG Electronics are the two largest players in the global TV market and their decision to introduce NFT features in their new TV lines could make NFT more accessible to households around the world.

According to Statista, Samsung Electronics is the best-selling TV manufacturer in the world, accounting for about 30,8% of the global market share in the third quarter of last year, while LG Electronics ranked No. with 19% .

In addition to electronics manufacturers, a major player in the Korean financial sector is also developing NFT-related products.

Shinhan Card, one of Korea's leading credit card companies, has launched its NFT service on Shinhan pLay, its payment application.

The service, called My NFT, allows Shinhan card users to own physical assets or memorable events in the form of NFTs.

In partnership with blockchain company Block Odyssey, Shinhan built an NFT service on Kakao's Klaytn blockchain platform. Since Shinhan focuses on NFT minting and storage, the app does not support users to buy, sell or distribute NFTs.

Crypto celebrity Irene Zhao currently has a specialized DAO called IreneDAO. Although some...

Thanks to his self-taken NFT collection, he changed his life. Ghozali Ghozalo, 22-year-old Indonesian man...

OpenSea has surpassed one million active wallets on the platform

OpenSea, the largest NFT marketplace, has surpassed the one million mark of active user wallets on the platform.The token marketplace platform...

Konami, one of Japan's largest game publishers, has just announced that it will release its own NFT...
See More

OpenSea has surpassed one million active wallets on the platform

What is League of Kingdoms (LOKA)? Complete set of electronic turning LOKA