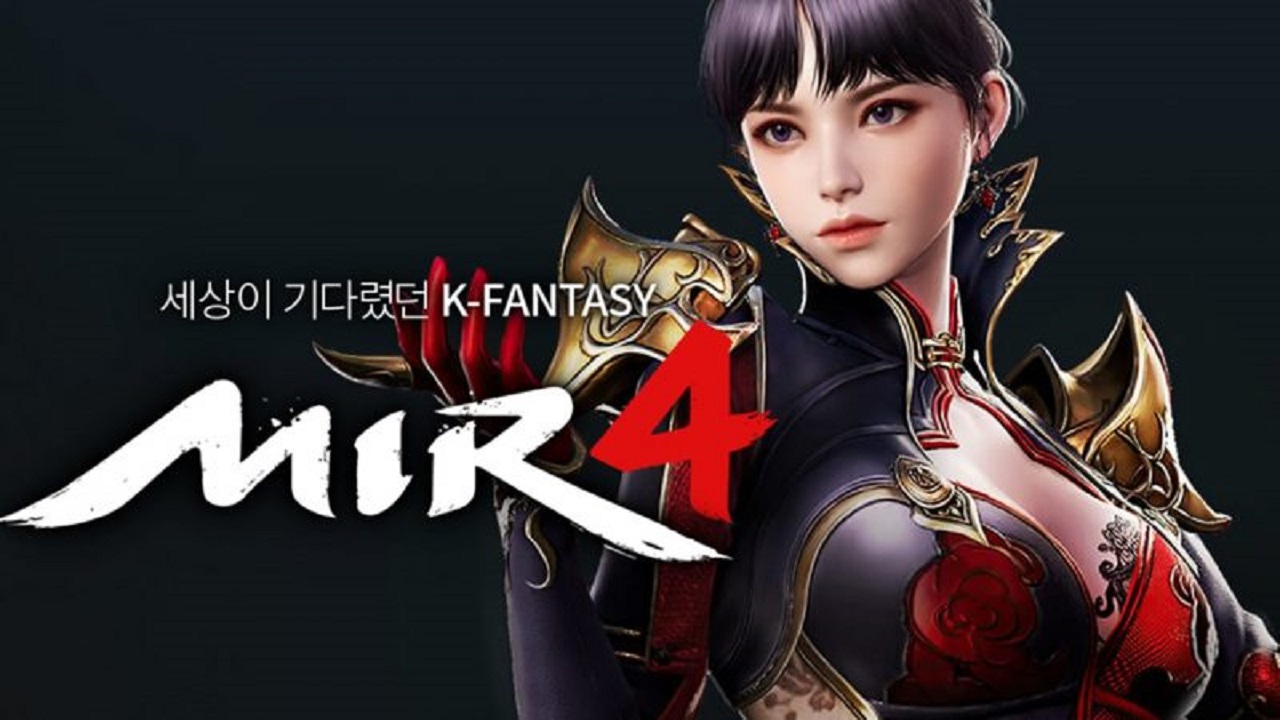 Wemade released 11 million WEMIX on Saturday. According to Wemade's press release, the new stablecoin will be fixed and fully backed by USD Coin (USDC) of the Circle.

To maintain the value of the stablecoin at US$1, Wemade has enabled the WEMIX issuance and burning DIOS protocol to keep the 1:1 ratio to USDC.

Henry Chang, Chief Executive Officer (CEO) of Wemade, said: “If WEMIX$ works as planned, it will not only contribute to the growth of the WEMIX mainnet ecosystem, but also become an important currency for blockchain transactions.”.

Along with stablecoins, Wemade has launched WEMIX.Fi , a DeFi service that allows users to store, swap and stake Wemade cryptocurrencies.

Next is NILE (NFT Is Life Evolution), a platform for the arts, sports, music and other communities based on decentralized autonomous organizations (DAOs) to create and manage NFTs.

ConsenSys, the company that operates the MetaMask cryptocurrency wallet, said the update did not change the data the platform...

Data from blockchain analytics firm Chainalysis says that crypto hackers have raked in more than $3 billion...

The Nomad Bridge and Wintermute hacks accounted for 79,85% - $350 million - of the total losses recorded...
View more