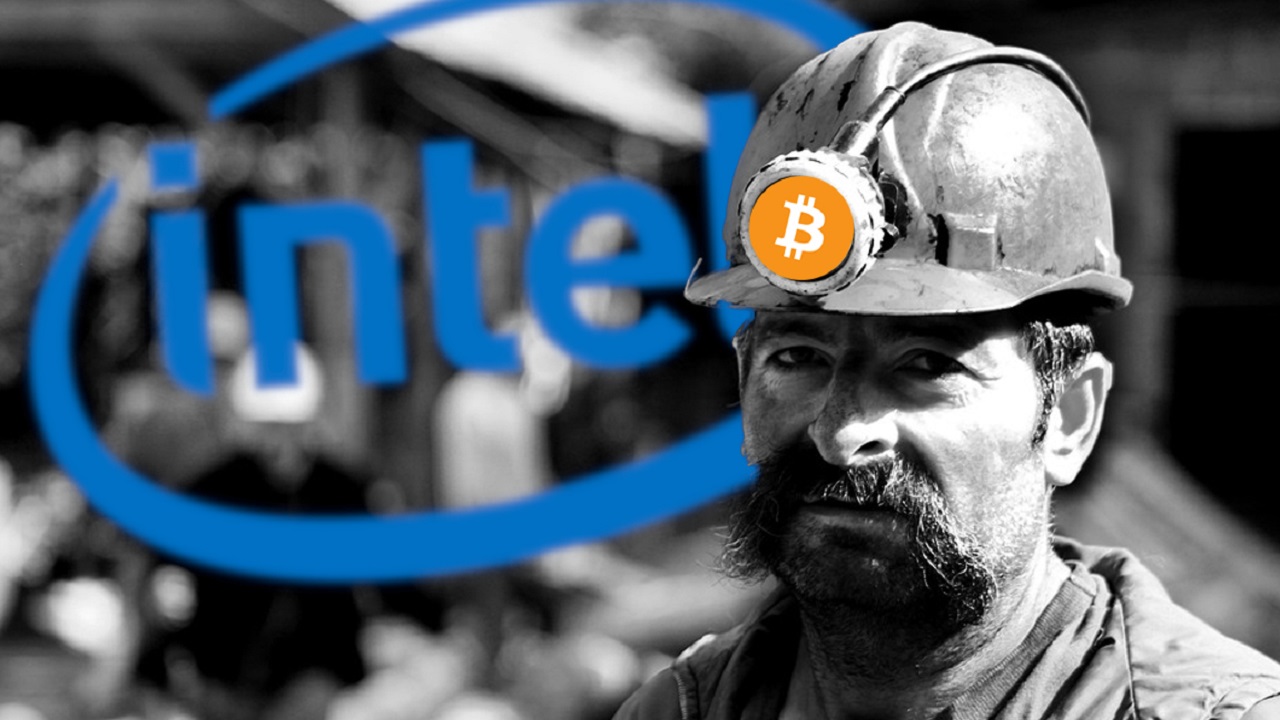 Reports suggest that Intel, one of the largest manufacturers of computer microprocessors, intends to launch a new “super energy efficient Bitcoin mining ASIC” called Bonanza Mine at the “International Conference” IEEE economy” in February 2.

It is doubtful that the processes described in the patent could be incorporated into the product being displayed at ISSCC.

According to the patent, the ASIC behind Bonanza Mine can complete calculations as efficiently as other ASICs while eliminating the need for repetitive or redundant computations. This system reduces overall power consumption by about 15%.

Intel will become a competitor to companies such as Bitmain and Nvidia, which have also been affected by slumping chip sales.

The demand for cryptocurrency mining is steadily increasing despite constant processor shortages and inconsistent production costs.

Representatives from Intel seem confident in entering the crypto mining industry with the new chip.

“Intel has been working on the design of SHA 256 optimized ASICs for several years, research work done in Intel Labs.”

At the time of announcement, it was unclear whether Intel would release Bonanza Mine for retail or if it was intended for industrial or research purposes only.

Research published on May 24 by the European Central Bank (ECB) indicates that 5 in 1 households...

Senator Ted Cruz wants his home state of Texas to be the center of cryptocurrency growth.Cruz, a...

In a recent tweet, veteran trader Peter Schiff expressed his surprise at the ability to maintain...
See More 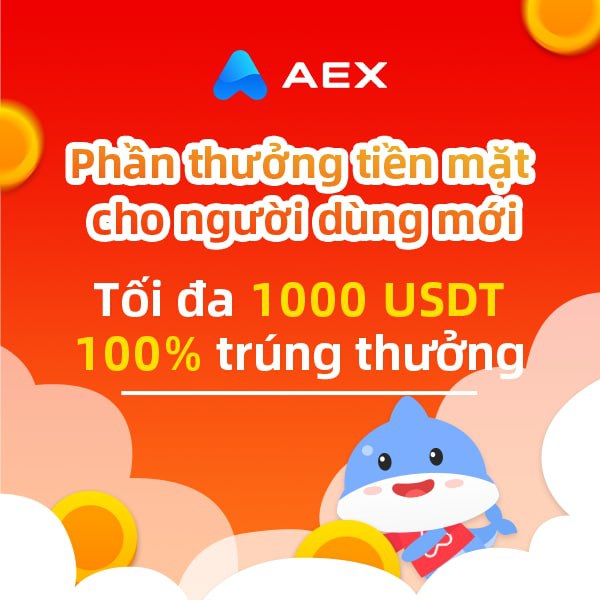