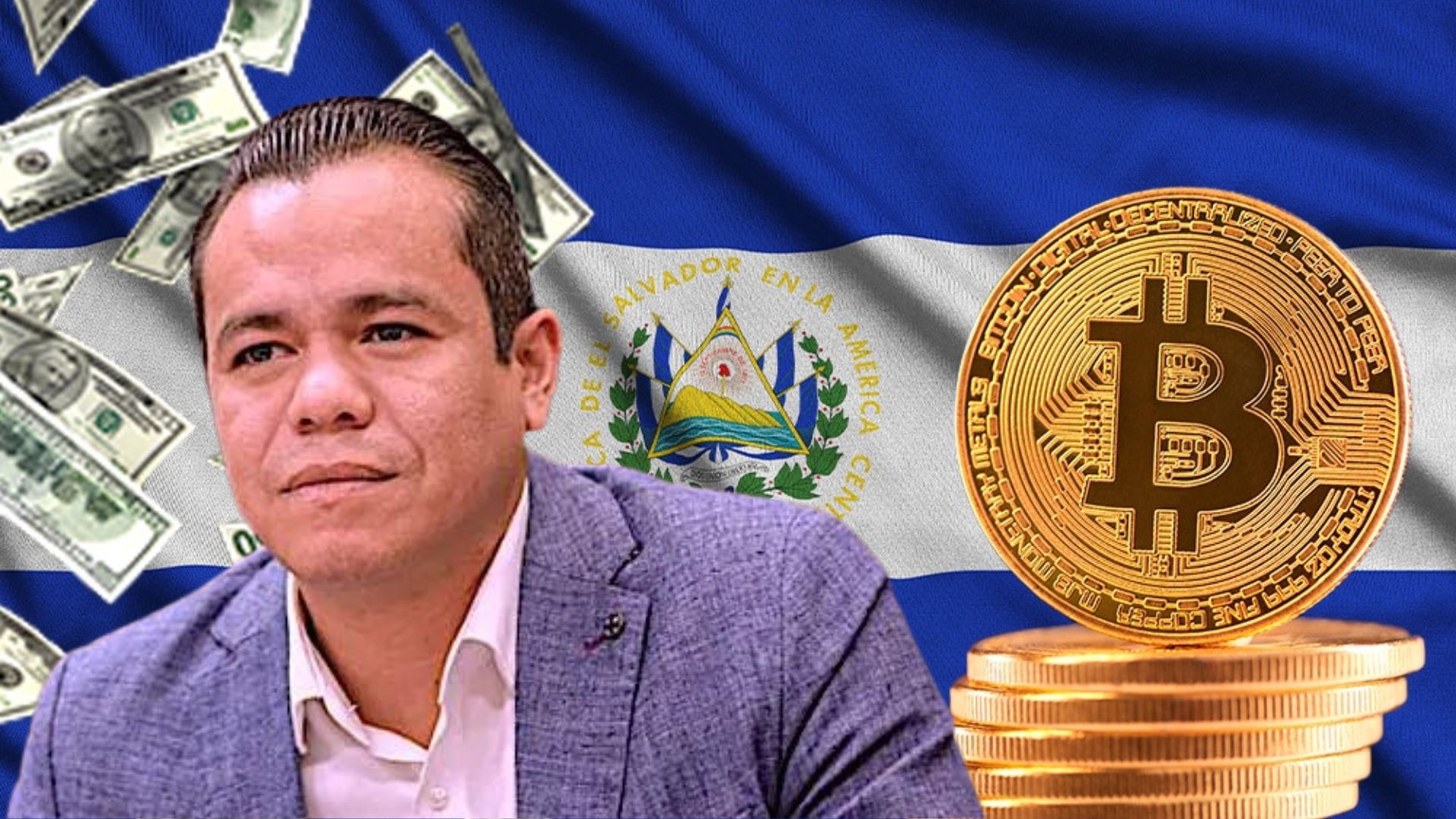 El Salvador has not suffered any loss on its Bitcoin holdings, as it has yet to sell the cryptocurrency, the country's finance minister argued.

“When they told me that the financial risk to El Salvador due to Bitcoin was huge, the only thing I could do was smile” – El Salvador's Finance Minister, Alejandro Zelaya said at a press conference.

He added that “any economist should feel that way because it really is a very superficial analysis and they say so due to lack of understanding", in addition he said “fiscal risk is extremely small.”

Market value of Bitcoin purchased by the government of El Salvador since last year has decreased from about 103 million dollars down about 50 million dollars until today.

Since then, the Central American country has purchased a total of 2.301 Bitcoin, spending $103 million on ten purchases.

The last time El Salvador bought Bitcoin was on May 9, when President Nayib Bukele said the government bought add 500 BTC when prices fall. That purchase was worth about $15,3 million, now worth about $10 million.

Zelaya said: “I've said over and over again: the $40 million loss didn't happen because of us not sold yet This money."

“Forty million dollars doesn't even make up 0,5% budget our country,” he added.