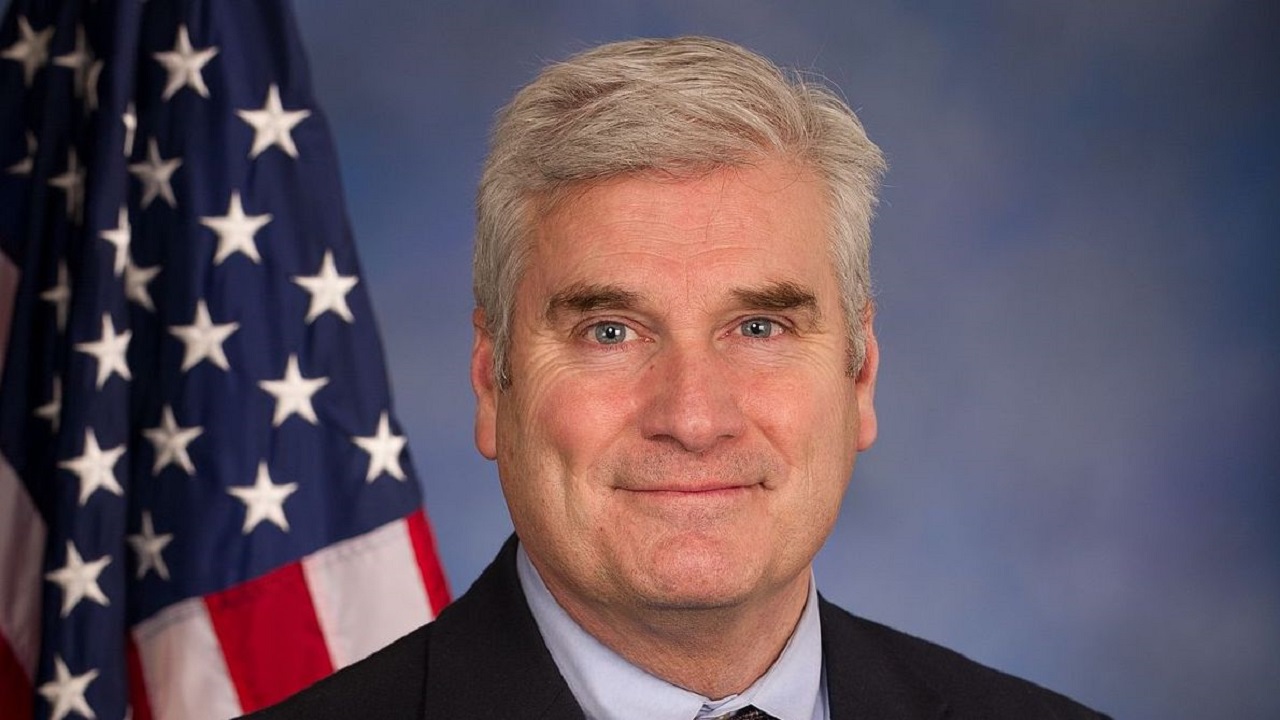 The Republican U.S. congressman also condemned the collapse of FTX as a failure of business ethics, government oversight, and legal procedures.

FTX's collapse is not a crypto failure. It's a failure with CeFi, @GaryGensler, and Sam Bankman-Fried. Decentralization is the point. Watch below for more thoughts pic.twitter.com/VYacafc0ZD

“The SEC worked with Sam Bankman-Fried to get FTX special treatment from the SEC that others did not receive,” Emmer accused.

The congressman blamed the SEC chairman, saying investigating these companies was what Gensler had to do and questioning where Gensler was when Celsius, Terra Luna, and FTX collapsed.

“We need to get to the bottom of this — we need to understand why Gary Gensler and the SEC are not doing their job,” Emmer said.

Emmer reiterated his belief that the problem is not with cryptocurrencies or decentralized finance.

He said: “This is about centralized finance, which should be under the auspices of the law and Gary Gensler did nothing. Problem It's not about the crypto industry, this is about Sam Bankman-Fried and the regulators."