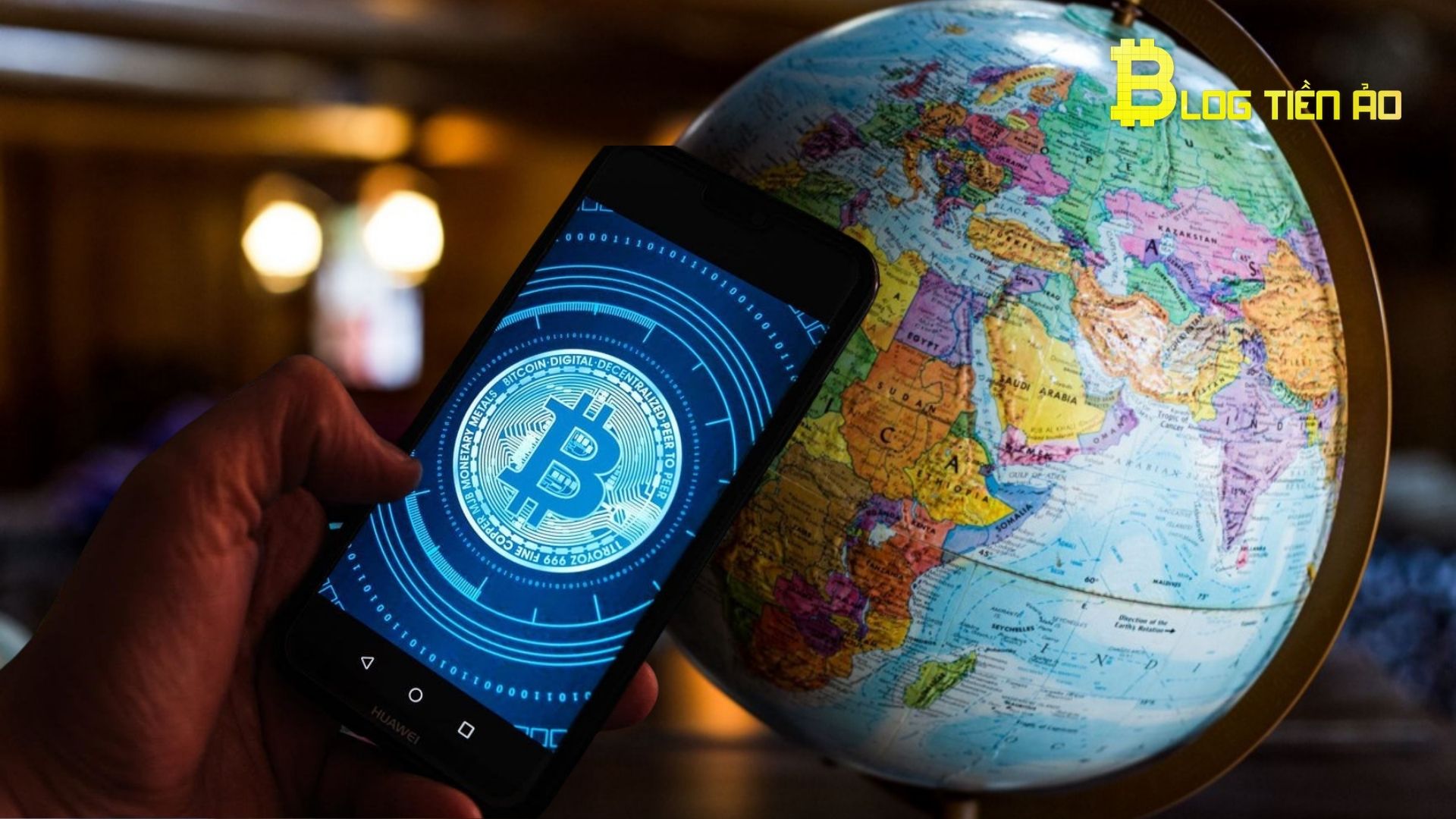 The bitcoin price, which hit an all-time high near $70.000/bitcoin in November, has since fallen back, losing about 11% of its value and wiping $40 trillion off the crypto market.

Now, the giant Fidelity (American multinational financial services corporation) says other countries and even central banks could follow in El Salvador and Tesla's footsteps in buying bitcoin this year – predict people who buy bitcoin while prices are low “will be more profitable than their peers.”

“There's a lot of game theory here that says that if bitcoin adoption increases, countries that buy bitcoin today will have a competitive advantage over other countries.

It wouldn't be surprising to see countries and even some central banks buying bitcoin in 2022.”

“I agree with Fidelity, but am still surprised to read this in such a mainstream financial report.” Alex Gladstein, director of strategy for the Human Rights Foundation, said on Twitter. 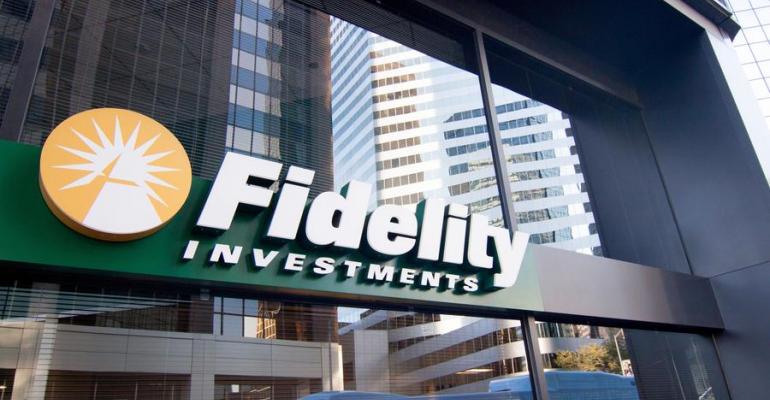 In September, El Salvador made bitcoin its official currency alongside the US dollar and started buying bitcoins.

This year, the country said it will buy an additional $500 million worth of bitcoin, funded by a $1 billion crypto-bond issue, and plans to create a “Bitcoin City” with very low taxes.

Politicians in other countries are watching El Salvador's bitcoin experiment for signs of success, and some said they would consider a similar move if it succeeds.

“Even if other countries don't believe in the investment thesis or accept bitcoin, they will be forced to buy some BTC as a form of insurance.” Fidelity analysts wrote. “In other words, a small BTC purchase can be paid today as a hedge against a potentially larger expense in the future.”

“Bitcoin is exceptionally well designed as a modern store of value, and the robust design has contributed to increasing bitcoin’s trust and value.” Stocks research analyst Kenneth Worthington wrote, predicting 2022 will be “year of bridge (promoting greater interoperability of different chains) or year of financial cryptography. "