Home NEWS Bakkt CEO: "We have no plans to support ...
NEWS

Bakkt CEO: "We have no plans to support Ripple's XRP" 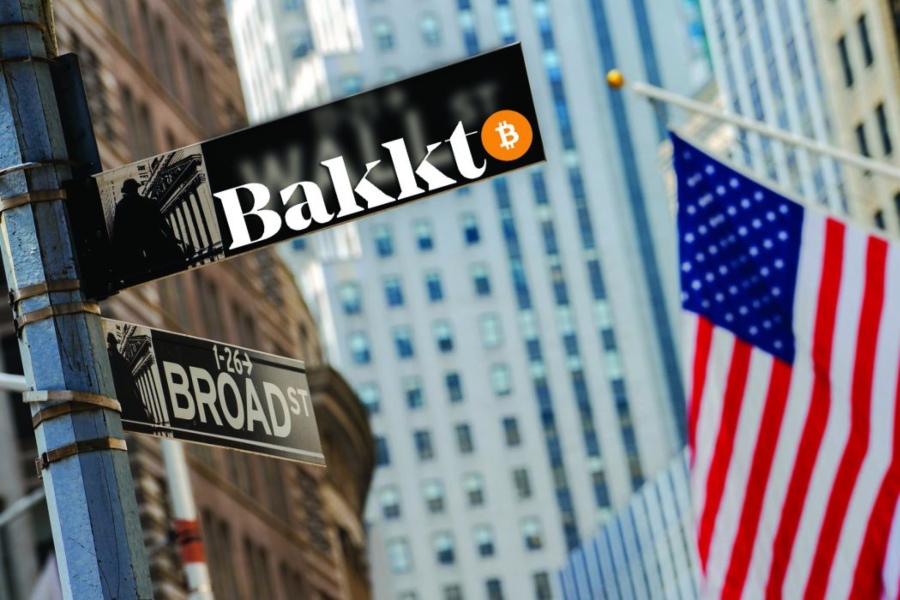 Bakkt - one of the largest crypto companies in the US - announced it will not support XRP as part of its product development.

CEO Bakkt did not mention the reason

According to CEO Gavin Michael, Bakkt is planning to roll out support for several altcoins in the future, but XRP is not one of them.

Michael declined to comment on whether the company has decided to stay away from XRP, due to Ripple's legal issues with the US Securities and Exchange Commission:

Not on our platform. We enter the crypto space through Bitcoin, and it's the first currency that we offer. We plan to implement a number of other (cryptocurrencies) as part of the product development process. But XRP is not available.

Bakkt is released to the public

Bakkt (owned by Intercontinental Exchange Inc) announced that it has decided to list its shares through a merger with VPC Impact Acquisition Holdings, which will give the cryptocurrency platform enterprise value. 2.1 billion USD.

The deal is expected to provide Bakkt - founded by Sen. Kelly Loeffler and backed by Microsoft and Boston Consulting Group - $ 207 million in cash and $ 325 million from other investors, including includes $ 50 million from ICE.

Russia recognizes cryptocurrencies as an asset for ...

JPMorgan, Goldman Sachs and UBS have invested in ETP Polkadot ...

The new report predicts the NFT will explode and spread ...