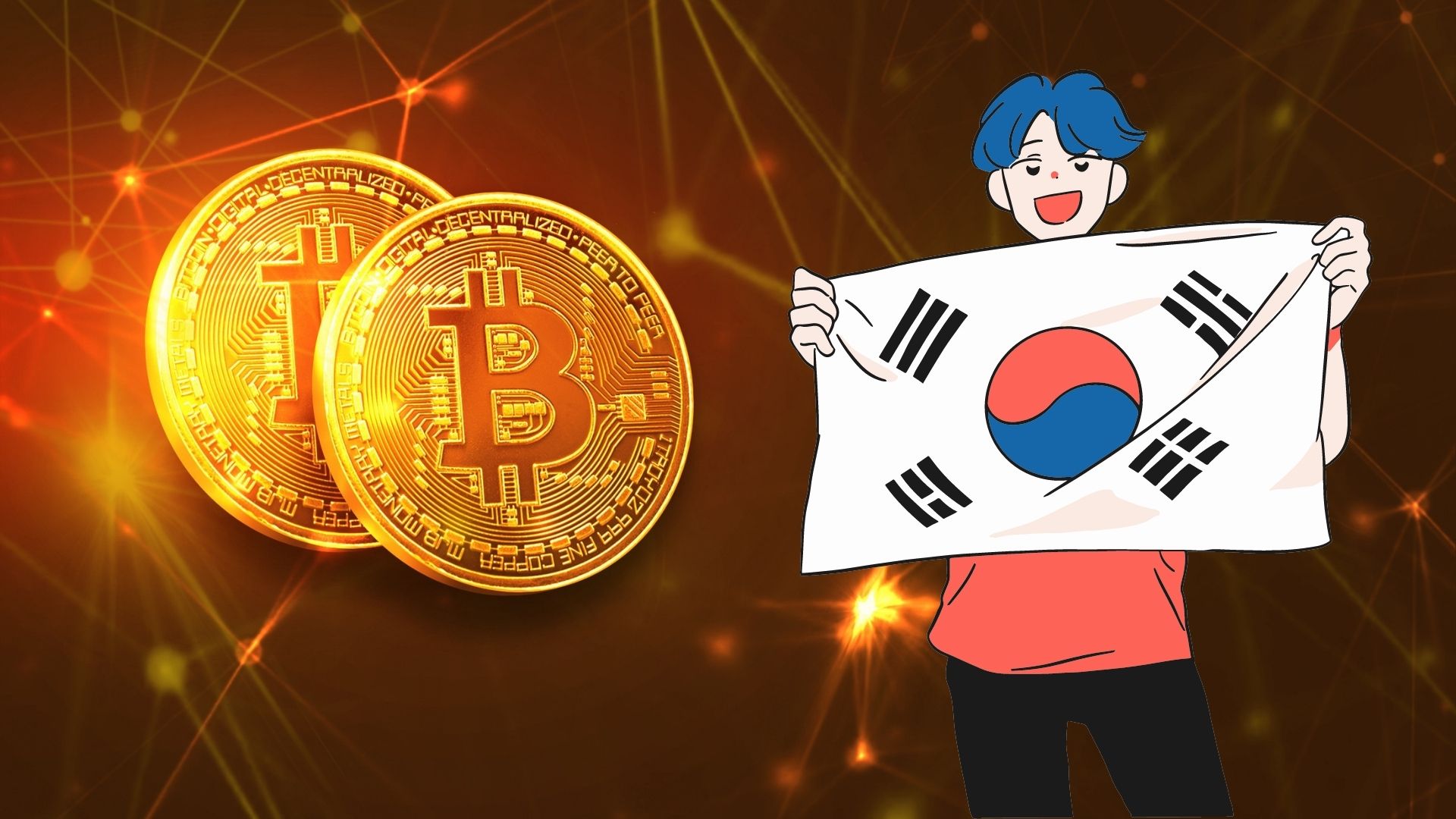 South Korea's watchdog for cryptocurrencies and virtual assets could launch in June.

Theo NewsPim, Digital Asset Commission, which acts as a watchdog and regulator for virtual assets and cryptocurrencies, will be launched in early June.

The committee is expected to be responsible for the preparation policy , and monitoring virtual asset industry until its issuance Digital Assets Act and set up a specialized organization in the government.

The launch of the Digital Assets Commission will take place shortly after the inauguration of Chairman of the Financial Services Committee – at the earliest last week of June.

The decision to establish the Digital Asset Commission was made in a hurry, because of the incident Terra (LUNA) increases the need for a trusted authority to oversee the virtual asset industry.

In addition, five major exchanges in South Korea, including Upbit, Bithumb, Coinone, Korbit and Gopax, will establish a joint advisory body for the committee to prevent the second LUNA incident and reflect opinions. their own.

Hwang Seok-jin, a professor at Dongguk's Graduate School of International Affairs & Information Security and a member of the Special Committee on Virtual Assets, said: “As of the end of last year, the daily volume of virtual asset transactions was 11,3 trillion won, similar to the average of KOSDAQ transactions, but without investor protection.”

Russian lawmakers have approved amendments to the taxation of transactions with digital assets...

US politicians want to ban China's use of CBDCs

Mike Braun, Tom Cotton and Marco Rubio assert that China's digital yuan should be banned from...

The Portuguese delegates debated the State Budget for 2022. So far, various proposals...

The Indian government may impose a goods and services tax (GST) on crypto investors...
See More