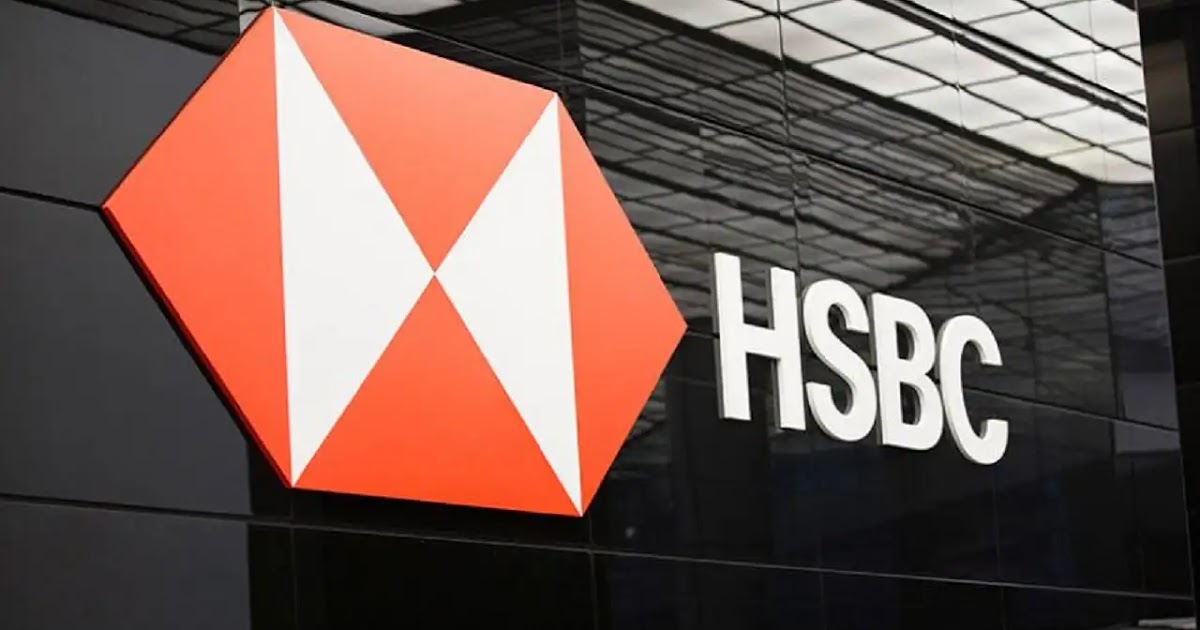 According to a report by The Times on January 9, HSBC became the latest bank to issue a ban on cryptocurrencies, by blocking all transactions from crypto exchanges to their bank accounts.

In addition, some UK banks have also taken other moves to prevent their customers from purchasing crypto assets with debit or credit cards.

The UK is seen as one of the most anti-crypto countries, along with the United States, as financial institutions and regulators are increasingly making efforts to Constraint the crypto industry.

CNBC host and Onchain Capital founder Ran Neuner points out that customers will eventually choose to use other banks when faced with severe restrictions on what they have. can and cannot do with your own money.

Many banks will put themselves out of business like this. pic.twitter.com/7JvRT777qT

Financial institutions will do everything in their power to stop this movement. They are preventing their customers from accessing the most productive assets of the past decade (literally).

Banks have long been fiercely against decentralized digital currencies as the concept poses a direct threat to their rates of return. Banks monetized users money, and this was the main catalyst for Satoshi Nakamoto to create Bitcoin a decade ago.

It is not clear what HSBC is trying to control or prevent because it has also participated in a number of global money laundering missions (uncovered).

In September 9, HSBC shares plummeted after leaks from the US Financial Crime Enforcement Network (FinCEN). These documents involve the bank's roughly $ 2020 trillion worth of money laundering transactions, which lend a hand to criminals sending dirty money around the world.

Winz announced the winner of The Adventure of ...