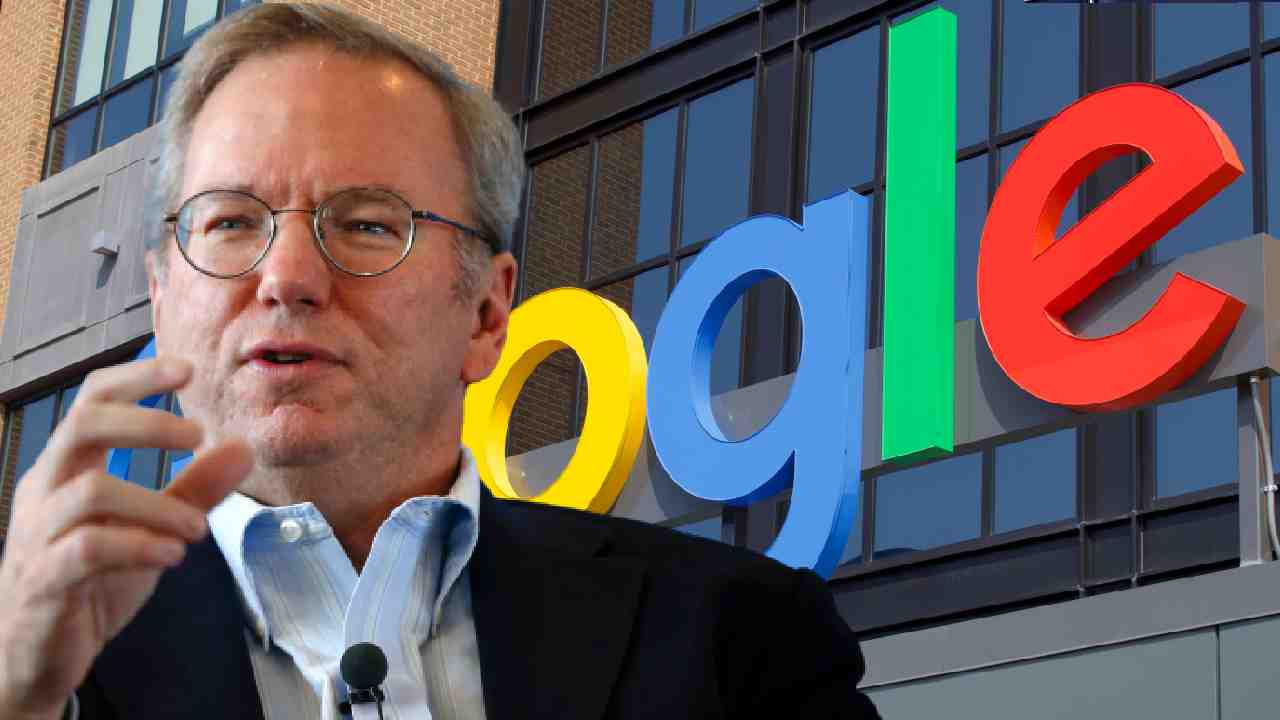 Eric Schmidt, the former CEO of Google with a net worth of $22,8 billion, revealed that he has invested a bit of money in crypto.

In an interview on CNBC recently, Former Google CEO and President Eric Schmidt talked about cryptocurrencies, blockchain, and Web3.

Regarding his crypto investment, the former Google CEO revealed that: “I invested a bit of money in crypto”, but did not say specifically which coin was invested. He said the path to investing in the Crypto market has just begun and he is still learning them.

Apart from investing in crypto, he also said that the most interesting part of Blockchain is Web3:

“A new model where you as an individual control your identity, and where you don't have a centralized manager, is very powerful. It's very glamorous and it's very decentralized.”

“I remember that feeling when I was 25 years old that decentralization is going to be everything,” he added.

The former Google executive noted that if he were to start today as a software engineer, he would want to work on AI algorithms or Web3.

Schmidt made it clear that his current interest in Web3 is related to “tokenomics” and the specific supply and demand characteristics of cryptocurrencies.

“The economics of Web3 are very interesting. The platforms and models around it are also interesting.”

Schmidt served as CEO of Google from 2001 to 2011. He served as executive chairman until 2017 and as a technical advisor until 2020. His total net worth is currently 22,8, $XNUMX billion, according to Bloomberg.