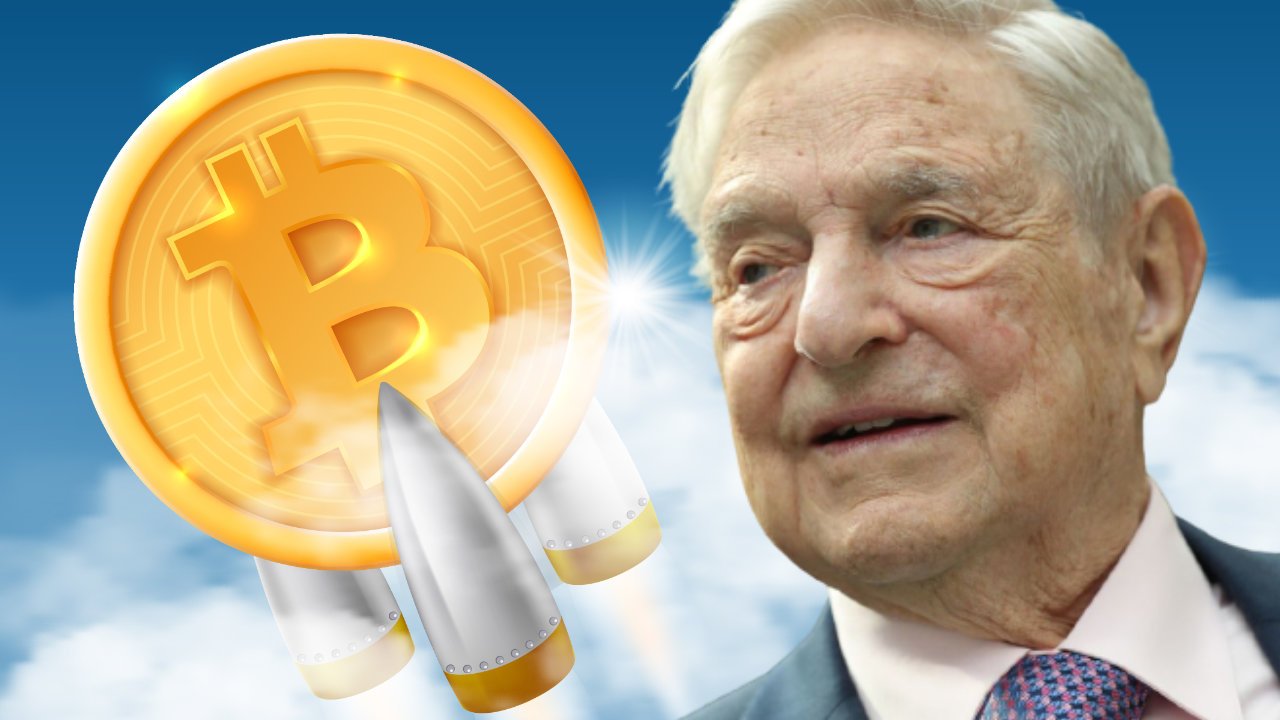 In a recent interview with Bloomberg, Dawn Fitzpatrick, CEO of Soros Fund Management, predicted that Ethereum will achieve “more traction” compared to Bitcoin.

Fitzpatrick stated that climate impact will receive more and more attention. This could hinder Bitcoin adoption as BTC is still based on the POW algorithm.

Ethereum is expected to significantly reduce power consumption by moving to proof of stake later this year. DETH co-founder Vitalik Buterin says the upgrade could happen as early as month 8 this.

Overall, she believes that cryptocurrency will be used by people for a long time and it has become mainstream. Billionaire wealth manager George Soros also believes blockchain will have some great applications.

She cited that the giant Fidelity recently announced that their clients can make partial investments pension fund into Bitcoin, a move that could significantly boost cryptocurrency adoption.

Cryptocurrency prices have been under extreme pressure over the past few months, with Bitcoin having 9 red week candles consecutive.

Bitcoin and Ethereum are down 54% and 60,49% from their peaks. The market has been affected by the tightening policy of the Federal Reserve.