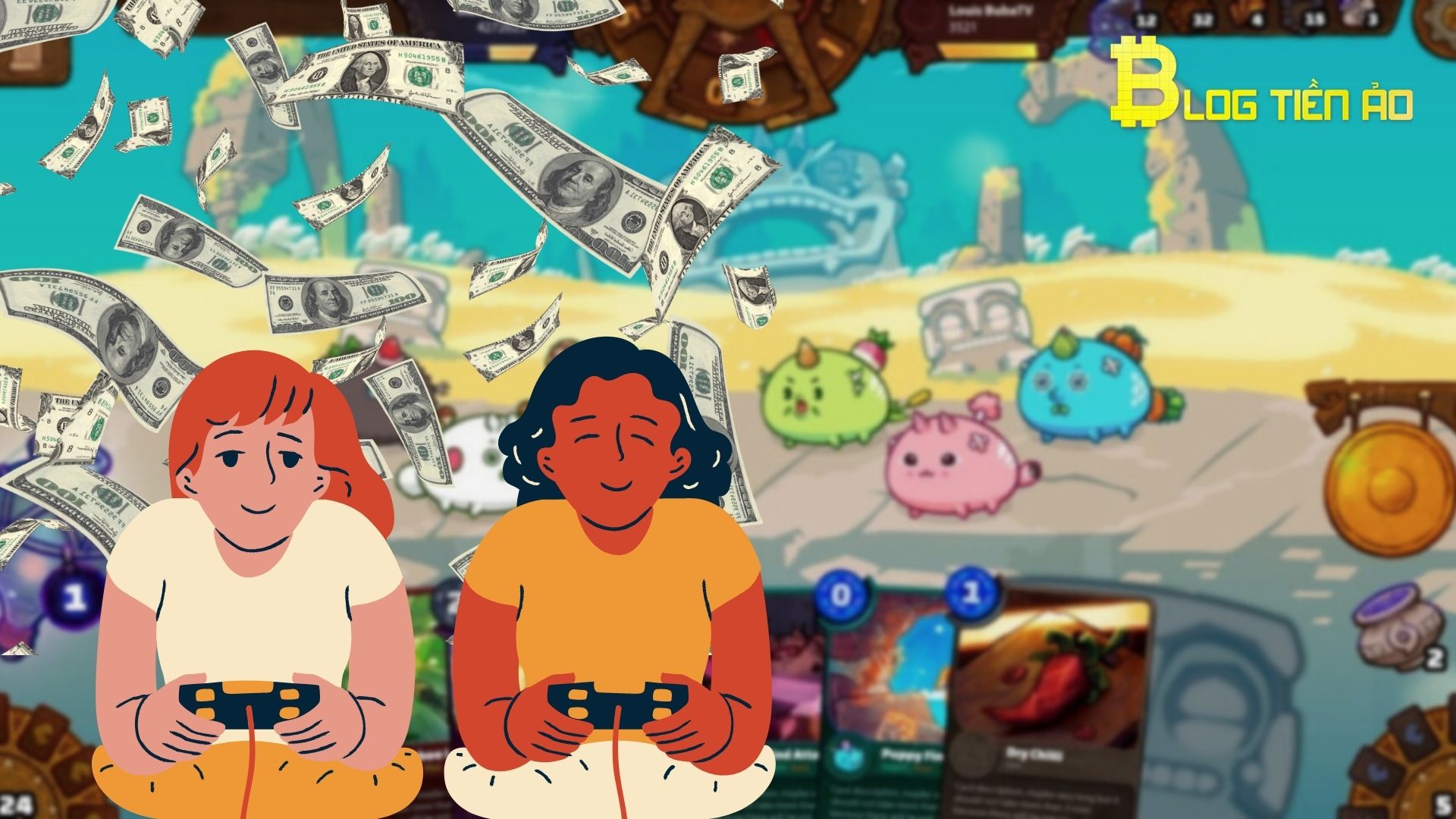 While DeFi has become a popular buzzword in crypto circles, it turns out that GameFi is becoming the most popular these days.

Nearly 50% of active crypto wallets connected to decentralized applications in November were for gaming, according to crypto data tracking firm DappRadar.

The share of wallets involved in decentralized finance, DeFi, dapps has dropped to 45% in the same period, after months of leading dapp use case.

The gaming craze was boosted this year by Axie Infinity, where players can earn money by winning battles, selling monsters, and staking or lending their digital assets.

Pedro Herrera, senior data analyst at DappRadar said: “We see around 80-100 million daily transactions in games. It is impressive to see the growth that blockchain games have experienced this year.”

Advocates still see room for further expansion. More than 104.000 people played Axie in the recent 24-hour period, according to analysis by DappRadar.

In recent months, a series of games, such as Splinterlands, Alien Worlds and CryptoMines, have attracted hundreds of thousands of daily users.

There are currently around 1.200 blockchain games, with around 70 new games being released monthly, according to DappRadar.

Both the Defi and Gamefi sectors were unavoidably bearish by the crypto crash over the weekend.

According to CoinMarketCap.com, tokens of many gaming companies have dropped by as much as 30% in the past seven days. Many DeFi tokens also fell, with the DeFi Pulse Index, which tracks some of the largest decentralized finance projects, down 24% for the week.

DeFi is still the big draw, but gamefi is catching up. The recent top five gaming dapps have combined investment balances of more than $14 billion, compared with $130 billion for the top five DeFi apps over the past 5 days, DappRadar said.

Players use these funds to play and make profits. Gamers also benefited as tokens they earned in games rose in price: Axie's AXS has grown to about $102 from $0,53 at the start of the year.

Many players are also leasing their digital goods to others, in a similar way in DeFi where the tenant splits the gaming profits, usually 50:50, or for a fee.

Herrera says: “They create their own microeconomies. That is something that will be big.”

Liam Labistour, Splinterlands' chief growth officer, says rental and other income can help them earn more than $100.000 a month.

“There is more opportunity in the gamefi space than there is in the DeFi space,” said Bohnen. There's always a brand new game every week. It's a larger space in my opinion, with more opportunities to make money."