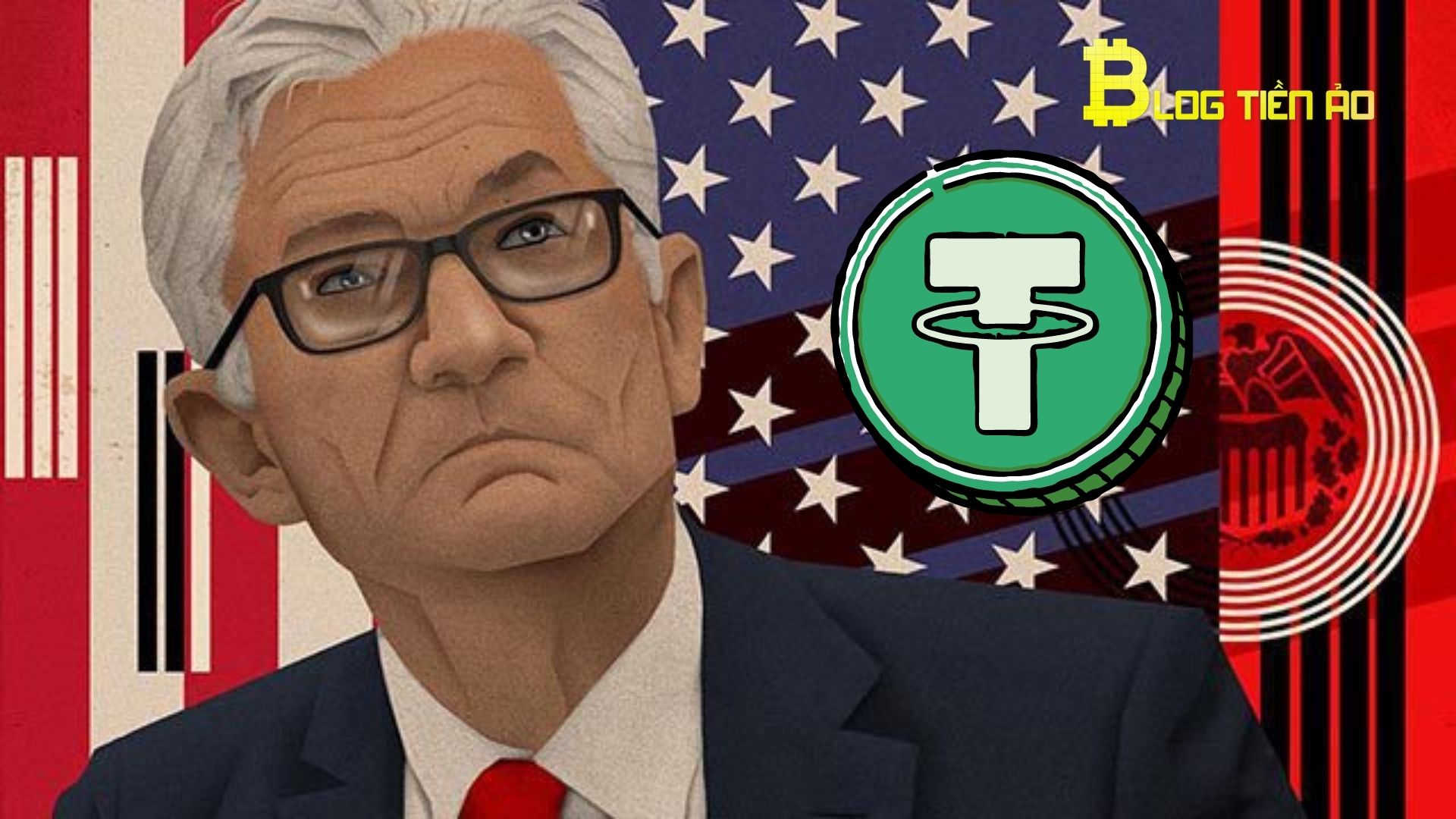 Markets bounced on the news but the overall future remains in limbo with inflation heating up and interest rate hikes in the near term.

Federal Reserve Chairman Jerome Powell appeared before lawmakers to testify about his position as head of the central bank, answering questions about monetary policy as inflation hits. increase.

Following a series of comments on CBDCs and the Fed's digital dollar, Powell announced during his confirmation hearing a report on the digital currency will be released in the coming weeks.

Senator Pat Toomey of the Senate Banking Committee questioned whether a Fed digital dollar could co-exist alongside a “privately-issued, well-managed stablecoin.” .

Powell, who previously argued that CBDCs would render private stablecoins obsolete, assured Senator Toomey that both can co-exist.

Ahead of the release of the latest Consumer Price Index (CPI) report, Powell emphasized that inflation was caused by lingering supply chain pressures and a dismal labor market.

Central bank leaders had predicted the workforce would return more quickly, and no one had predicted that congested supply chain problems would persist for so long, Powell said.

Markets rallied after Powell spoke with the Nasdaq up 1,16%, Bitcoin and Ethereum also rallying after recent declines, up 3% and 5% respectively.

However, analysts warn that the current economic situation makes the long-term outlook uncertain.

“What we don't know is how the economy will react when simultaneously lowering interest rates from the lower bounds to zero and the Fed pulling liquidity out of the system at the same time,” writes Nicholas Colas, co-founder of research firm DataTrek. financial system. “Whatever happens – good or bad – will be a surprise to the markets and also to the Federal Reserve itself.”

Powell did not mention a definite timeline for rate hikes, but forecasts predict that hikes will come soon.

Analysts say the future of risky assets depends on when and how much interest rates rise.

Edward Moya, senior market analyst at Oanda, writes: “The appetite for riskier projects returns on Wall Street after Powell signaled he expects the Fed to start normalizing policy this year, but the decision on balance sheet cuts can take up to 4 meetings. The path of inflation could spur faster interest rate hikes and earlier balance sheet shrinking, and that could depress near-term prices for risky assets like cryptocurrencies, but equities may feel more pain.”

Walmart is said to be preparing to launch its own cryptocurrency. The retail giant based in Bentonville,...
See More

PayPal is interested in stablecoins, possibly launching its own coin soon

Bank of Mexico: Digital currency to be circulated in 2024