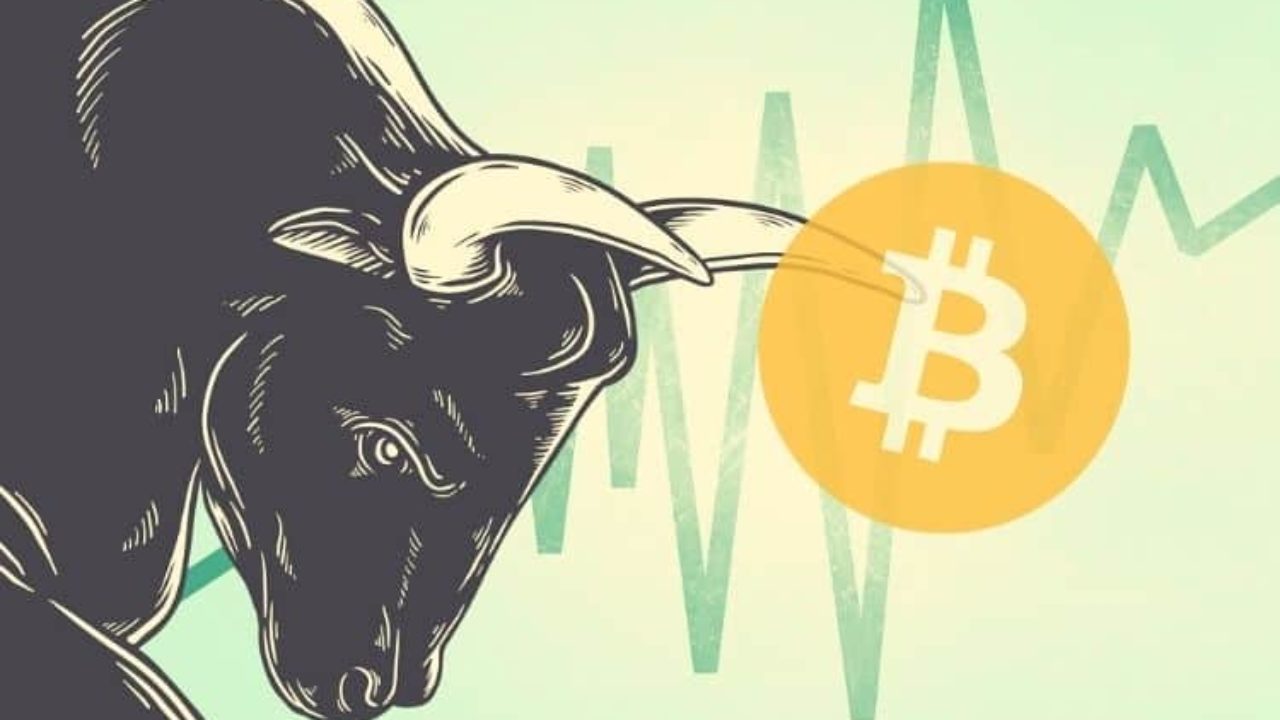 The leading cryptocurrency crossed the $ 19.000 threshold for the first time in December 12 and hit an all-time high at $ 2017 on December 20.089, 17. Three years later, Bitcoin is once again above this level and is targeting the $ 12 zone or higher.

Analysts have been constantly comparing the current bull run to the 2017 bubble event. And according to analyst Jason Deane, there are many reasons for both events to be completely different and can lead to. The results are similarly different.

The growth in 2017 is not based on fundamentals because there is almost no, but entirely due to the FOMO phenomenon.

Buyers are mainly comprised of retail and amateur investors looking for super profits. And when it comes to Bitcoin bubble 2017, it's impossible not to mention ICO, a new type of fundraising and participants need to own Bitcoin if you want to put a foot in those projects.

In addition, the market was also less vulnerable to barriers from government agencies, and did not have any interest from large financial institutions such as banks, hedge fund managers and internships. group…

Despite the fact that we're only three years away from 2017, the crypto market doesn't have a certified surveillance solution like Grayscale. Institutional investors will not be able to invest in Bitcoin even if they want to.

According to Deane, the growth in 2017 is a classic "bubble". Most people don't care about how Bitcoin works or about the prospects of a new monetary technology.

Deane says that the market participants in 2017 and 2020 are the only ones with the ability to see a real difference in both markets.

The crisis caused by COVID-19 forced investors to look for a new asset class to preserve their pockets. Key public figures, influencers and major organizations have also recognized Bitcoin and stated that it is not a scam,

This means that Bitcoin has grown and is now linked with corporate insurance provisions such as "store of value" and "inflation prevention", which attract CEOs and hedge fund managers. , wealthy individual investors, politicians and celebrities.

Trading attitudes in the mayor have also changed. Not many people buy BTC for speculation anymore. In fact, most of the bitcoins bought are unlikely to return to the market anytime soon. As digital gold, Bitcoin has found permanent reserve status in some vault and people have a more strategic approach to accumulating and storing.

Notably, unlike 2017, Bitcoin is currently getting almost no media attention on their price volatility.

Whales continue to buy Bitcoin despite the market ...

What is Uniswap Token (UNI)? Knowledge of virtual currencies ...

What is DFI.Money (YFII)? An overview of cryptocurrencies ...