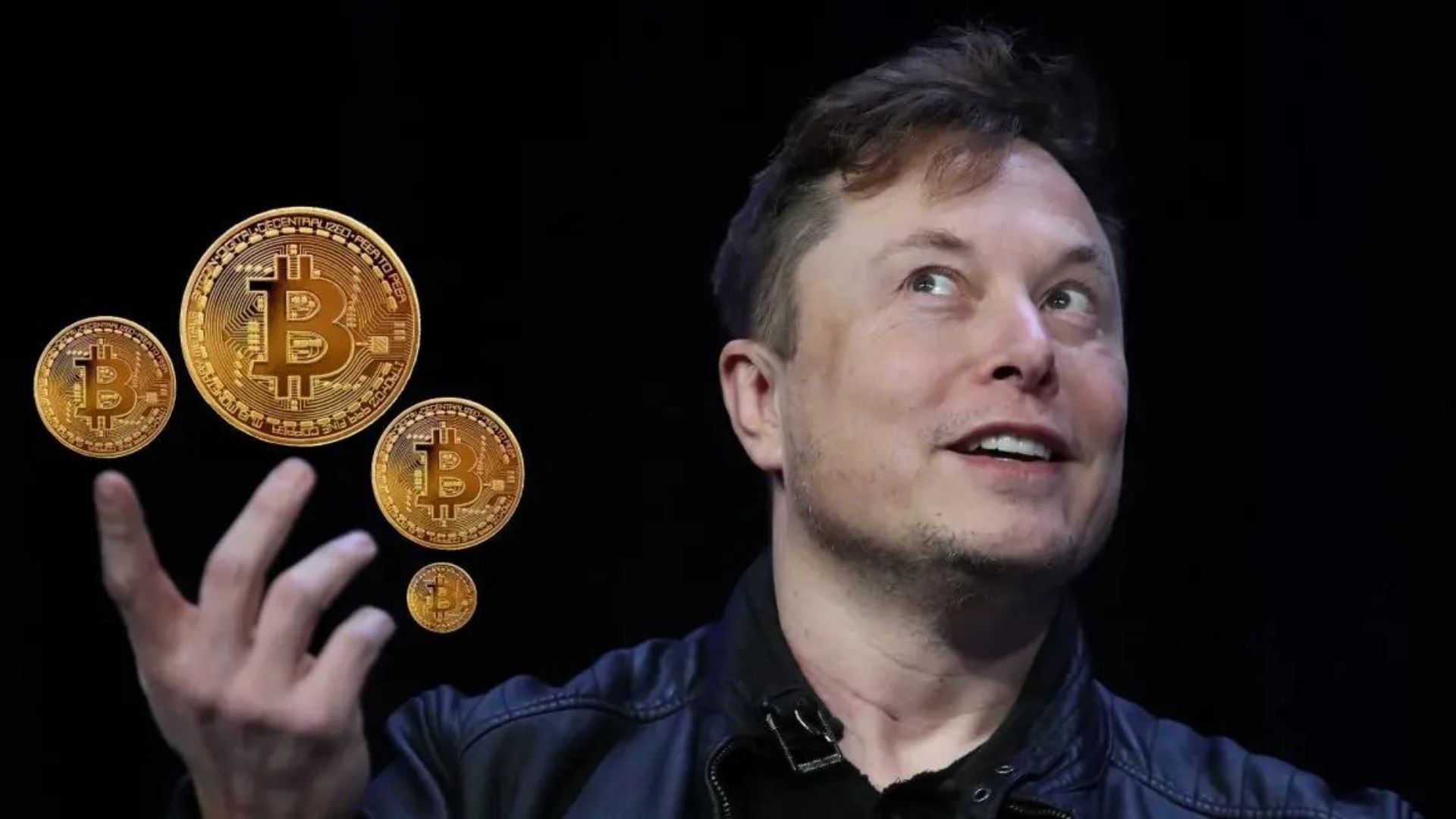 Elon Musk, along with Cathie Wood and Jack Dorsey, livestreamed May 24 on Ark Invest's channel.

They talked about various topics, including the future of cryptocurrencies and hope for bitcoin.

Elon Musk says that one day, he hopes cryptocurrencies can make the concept of money more effective. He also said that this would make reduce interference government.

According to the billionaire, cryptocurrencies will benefit and empower people, giving them more control over the government.

Cathi Wood, the head of Ark Invest said that cryptocurrencies not only provide opportunities for businesses but also help ordinary users against soaring inflation.

Twitter founder and Square CEO Jack Dorsey stated that current monetary policy is unfavorable and seeks to concentrate power in the hands of the most powerful.