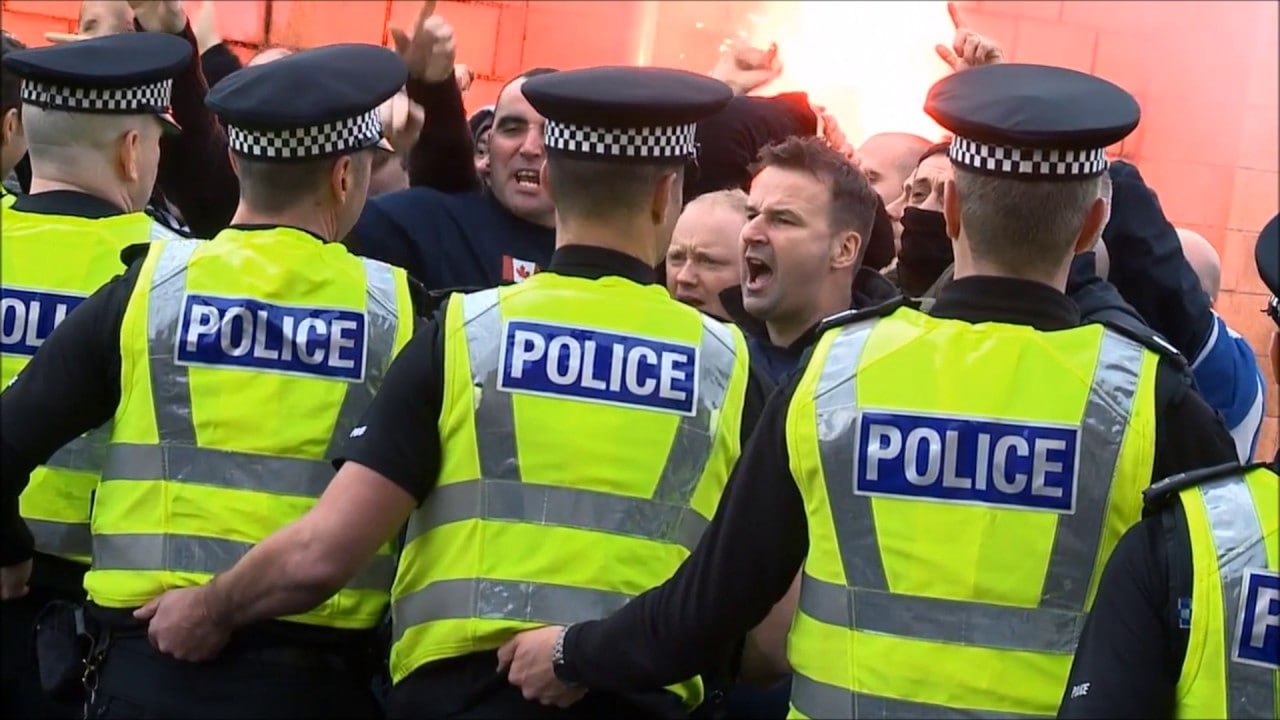 Recently, British police returned stolen cryptocurrency to victims of the Binance Smart Chain (BSC) network attack. Although the thieves got millions of dollars. However, police in Manchester have already returned more than $25 million to affected users worldwide.

There are many ways that hackers can steal cryptocurrency from holders around the world. Therefore, the decentralization and free use of digital currencies always come with great responsibilities from the government. At the same time, the risks of using new protocols and DeFi (decentralized finance) solutions also require cryptocurrency owners to pay attention to their actions.

The Binance Smart Chain (BSC) network is one of the platforms that has suffered serious attacks in recent times. Currently, the victims of the attack are waiting for a refund of the lost money.

Notably, because the scammers did not secure the stolen money well enough, Manchester police successfully recovered $25 million and returned it to the victims.

The investigation is still ongoing with the aim of finding the affected investors and returning their funds. This process can take a long time but law enforcement agencies in the UK are continuing to investigate.

According to reports, these hackers have attacked users in the UK and other countries in various ways. In addition, the UK government said it is facing a lot of difficulties in preventing scammers from attacking users online.

Currently, investigative agencies all over the world are trying to prevent the expansion of hackers and crypto scams, however things are very difficult for the crypto industry as it is such an industry. still very new. Despite this, cryptocurrency companies and exchanges around the world have invested in improving security systems to better and better levels.

Today, the cryptocurrency industry is more secure than it was years ago. This is because companies have realized the importance of security and invested in upgrading protection systems. As a result, the number of attacks on cryptocurrency exchanges has plummeted in recent years. This is seen as a positive point for the entire industry in the coming years.

The consolidation and upgrade of the mainnet proof-of-work (PoW) of Ethereum and the Beacon Chain proof-of-stake (PoS) is approaching and will be explosive.

What is liquidity? The role of liquidity when choosing a cryptocurrency exchange

To measure the health of the market or a particular coin, you can look at the trading volume...

Game On for GameFi platform supported by Bybit – Yeeha Games

In order for everyone to be able to quickly update the news about the BNB Chain ecosystem, BTA Hub will launch...
See More

What is TeraBlock (TBC)? Details of TBC . cryptocurrency