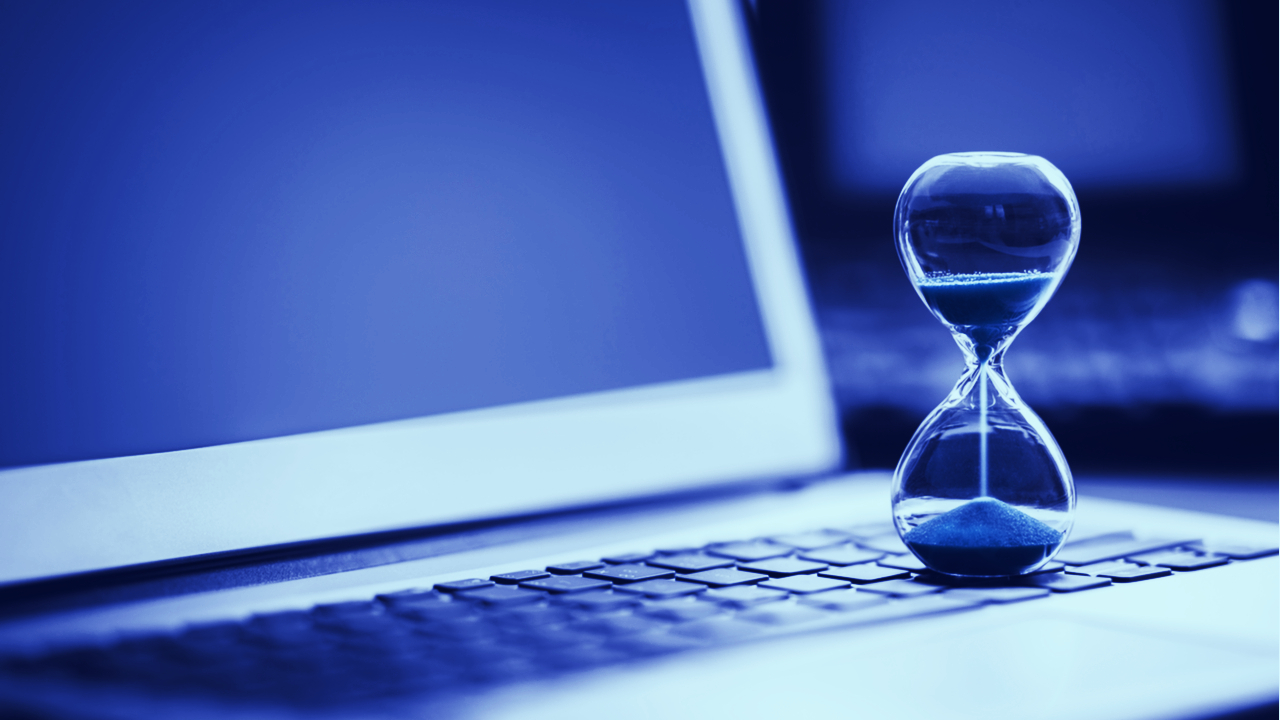 OKEx had to suspend its withdrawal service on October 16, after its founder Xu Mingxin was arrested by Chinese police amid increasing OTC crackdowns and to fight money laundering.

Last week, the exchange announced that it is working to reopen its withdrawal service, and they will become active next week. And just a few hours ago, OKEx has successfully tested a withdrawal. This is a sign that the service could actually be up and running again on November 27, as previously announced.

JUST-IN: 0.02 BTC moved from #OKEx wallet. It seems like the #OKEx withdrawal system is trying to reopen.

Will withdrawals from OKEx cause a volatility?

Bitcoin has entered a massive bull run, as their price rose from $ 13.000 to over $ 18.900 in just about two weeks. As of now, BTC is consolidating around the $ 18.500 mark but many analysts believe BTC has reached its peak and a price correction in the 20-30% range is in progress.

Admittedly, there is room left to the upside, but it seems off-chain volume has consumed the on-chain movements to a level of historical boundaries

The opening of a withdrawal service by OKEx could become a "push", opening a price correction because Ki Jong Yu, CEO of CryptoQuant believes that traders will rush to get their assets off the exchange. Because OKEx has been closed for almost two months, mass withdrawals can trigger volatility.

Grayscale continues to buy Bitcoin back in high numbers ...