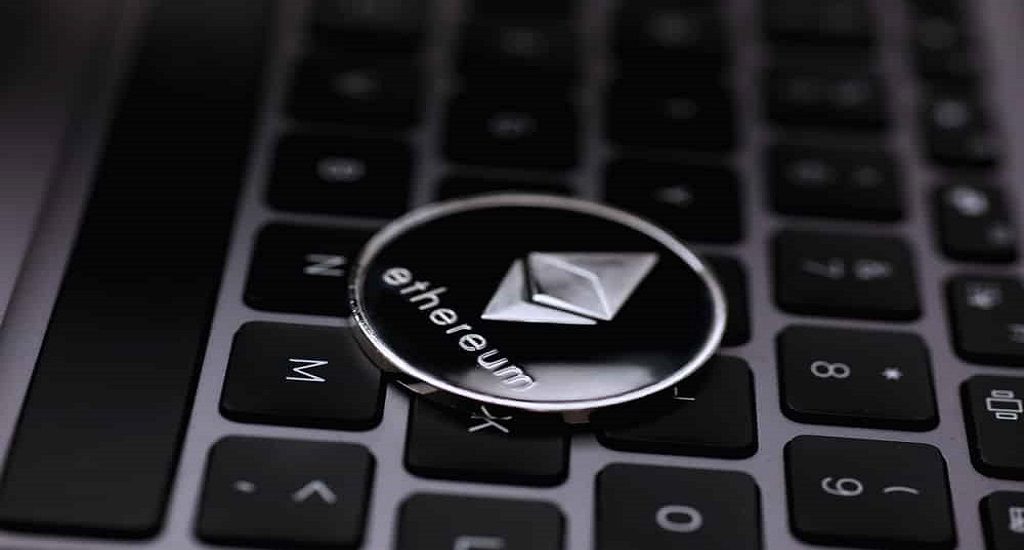 Decentralized exchanges (DEXs) ended February with the highest monthly volume ever recorded, according to The Block.

Uniswap Continuing to lead with a volume of 36,6 billion USD, Uniswap recorded a monthly volume of over 30 billion USD for the third consecutive month.

Second is SushiSwap with 14,93 billion USD and third is Curves at $ 4,42 billion. Talk about DEX Uniswap still dominates most of the market. 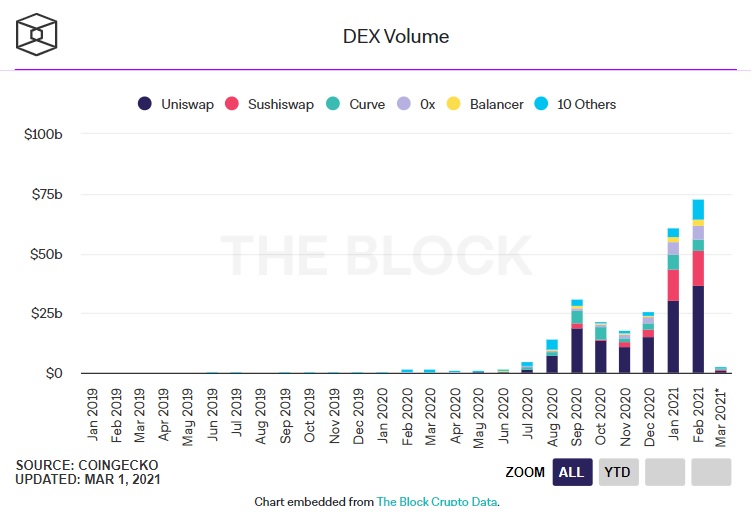 According to data from The Block, total Ethereum mining revenue reached $ 1,37 billion in February, which is the highest ever.

Mining revenue Ethereum increased by 65,1% from January to February this year. And during that period, transaction fees have also increased by 1%.

Of the total revenue in February, $ 2 million or 722,8% was from fees and the remaining $ 52,8 million came from subsidy block.

Ethereum's top mining pools are still being divided over whether or not to reduce a miner's transaction revenue via the Ethereum Improvement Proposal (EIP) -1559 proposal.