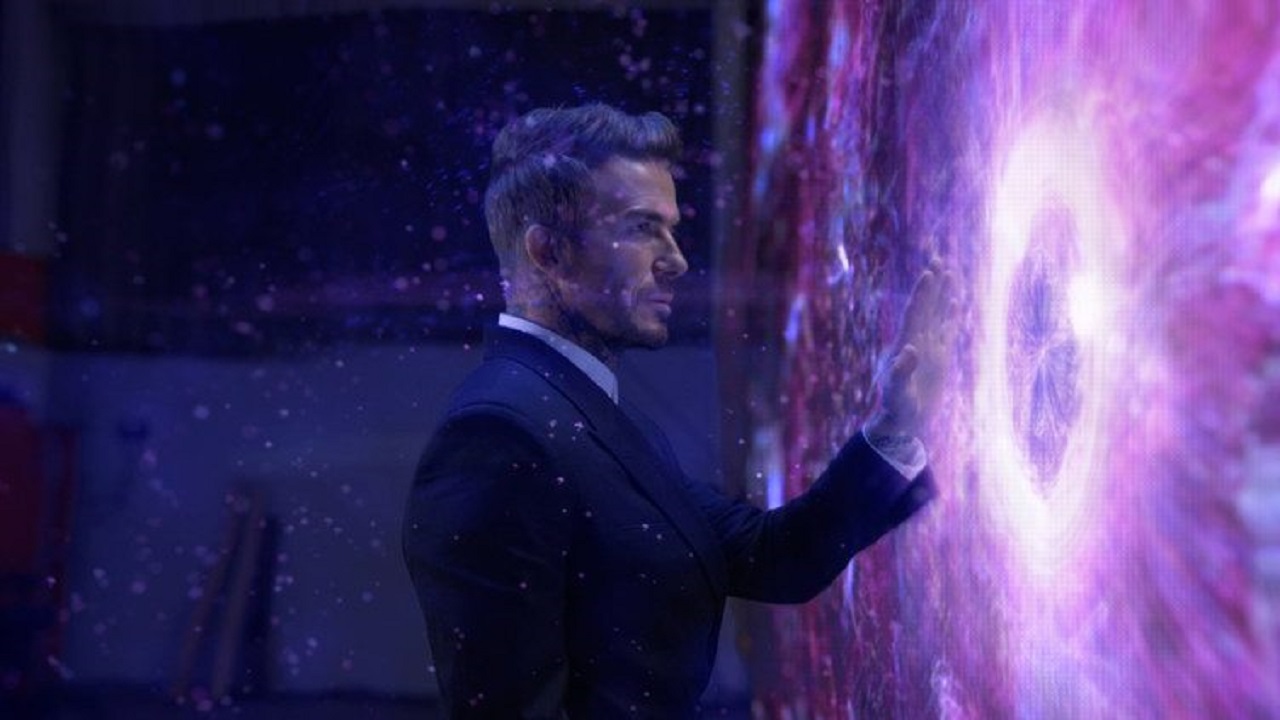 David Beckham has announced that he is becoming a global brand ambassador for the DigitalBits blockchain.

DigitalBits is a Layer 1 blockchain technology that allows assets, such as NFTs created by artists, sports teams, and other brands, to be encrypted on the blockchain.

DigitalBits announced the news by posting a video of the Beckham star kicking a virtual globe resembling a soccer ball - which then turned into a portal for the metaverse.

Excited to announce #Davidbeckham has become a Global Ambassador for #DigitalBits!

Get ready to explore the world of #Blockchain, #NFTs and #Metaverse with Beckham.

Beckham, is one of the characters most famous world, has experience and relationships with large enterprises such as Adidas, Maserati, Tudor, Sands, Diageo and EA.

For nearly two decades, Beckham was Goodwill ambassador of UNICEF, supporting and protecting the rights of children.

Beckham has more than 138 million online followers and 9 billion annual views on social networks, Beckham “have a degree of interaction” tallest than any other star.”

David Beckham is not the only famous sportsman to venture into the crypto space.

Osaka is expected to receive shares in FTX as well as other payments.

Prior to joining FTX, the 24-year-old tennis star teamed up with Autograph, to launch her first NFT collection.