Home NEWS Coinbase has over $ 90 billion in assets on the platform and ...
NEWS 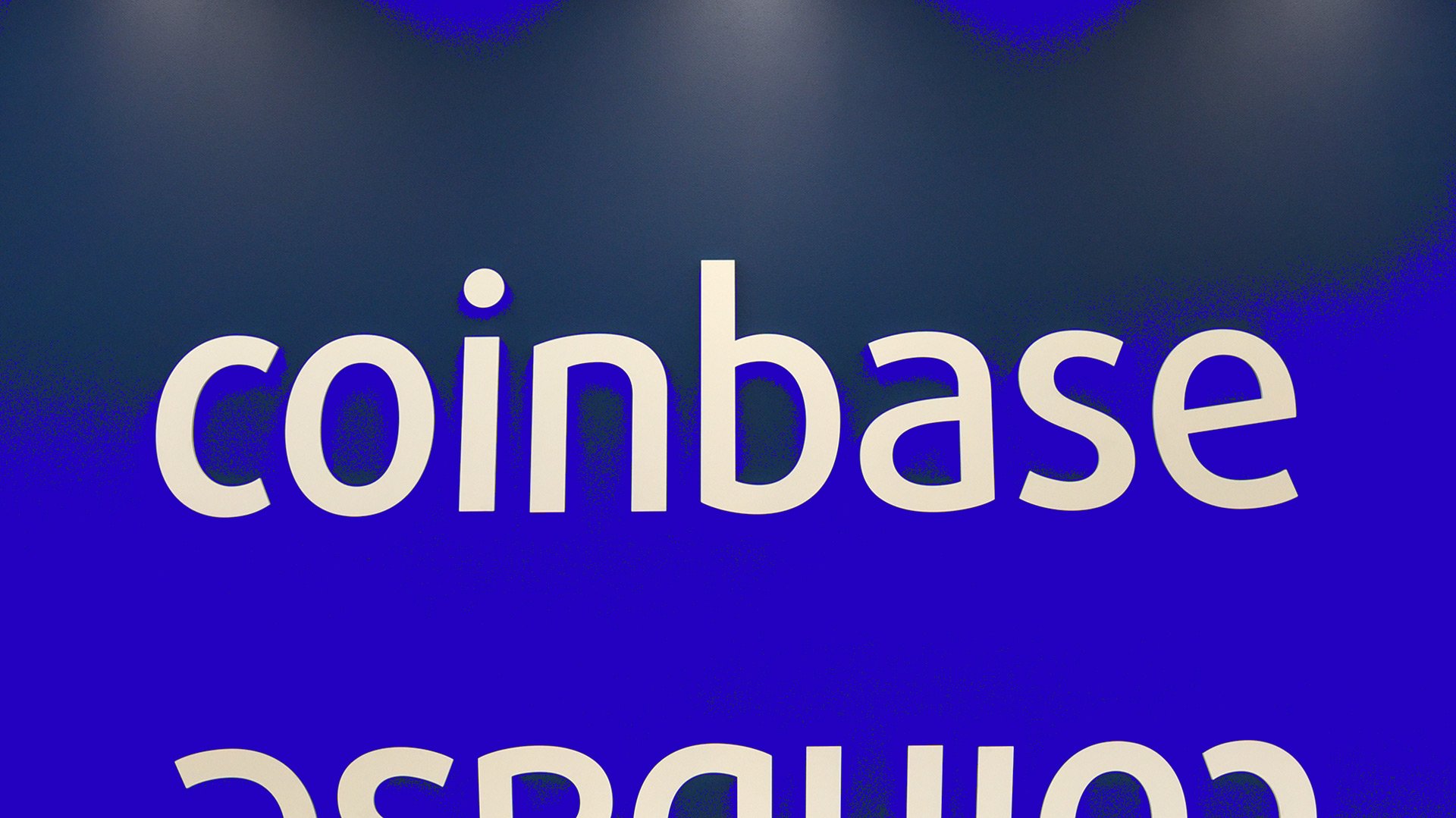 Coinbase has just released new data on the amount of capital that has flowed into exchanges in recent months along with its preparations to provide a secondary market for internal stocks.

New numbers published on Coinbase's "About" page on Friday show the exchange now has more than $ 90 billion in assets on the platform with more than 43 million registered users. Updated metrics collected during Coinbase's 2020 review.

Coinbase's rise in wealth can be attributed to organizations like MicroStrategy, Ruffer Investment and other institutions that have used the exchange's brokerage service to make purchases Bitcoin big over the past months.

Coinbase Custody's assets account for "more than 50 percent" of the $ 90 billion in total, the report said, adding that Coinbase had made "single transactions in excess of $ 1 billion for a number of largest organizations in the world ”.

In parallel with that is Coinbase announced to its shareholders that the company would launch a secondary market for internal shares on the Nasdaq Private Market.

This move comes before the company goes public. a highly anticipated event. Coinbase submitted a secret Form S-1 in mid-December and said it would provide more details to shareholders on Monday (Jan. 12) about the secondary market launch.

It is expected that Coinbase will go public for the first time through a direct listing instead of a standard IPO. According to The Block's data, the launch is expected to attract considerable interest - pre-IPO contracts being traded on FTX have valued Silicon Valley's new "unicorn" at over 70 billion. USD.