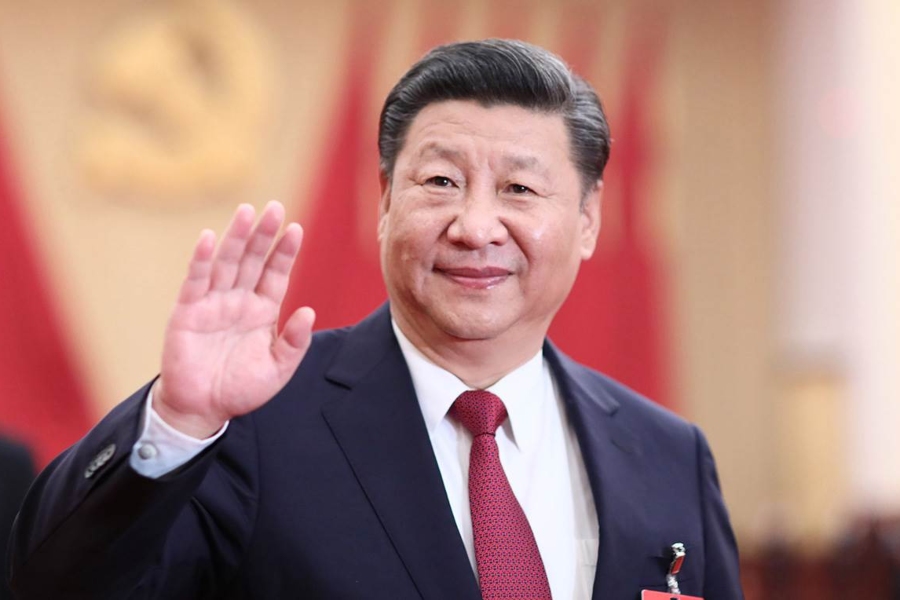 Chinese President Xi urged G20 leaders to establish the foundation for the adoption of centralized digital currencies, by developing basic standards and principles.

This, he believes, will allow countries to more easily deal with the risks and challenges associated with implementing CBDCs. These are the Chinese President's latest crypto-related statements during the 15th meeting of the G20 countries to be held in Riyadh, Saudi Arabia.

He said during the summit that the G20 had a key role in post-pandemic reconstruction, and suggested some measures he believes could help achieve this.

The G20 also needs to discuss the development of standards and principles for CBDCs with an open and adaptive attitude, while handling all types of risks and challenges properly, fostering the development of the system. international monetary system.

It is known that at the end of last year, the Chinese president also urged Chinese businesses to take the lead in the blockchain field.

Chinese cryptocurrencies are currently being piloted in many cities on a large scale. The central bank is expected to release the DC / EP to the public in the near future.

What if you accidentally find the private key ...

The bulls show signs of exhaustion, Bitcoin will still float ...