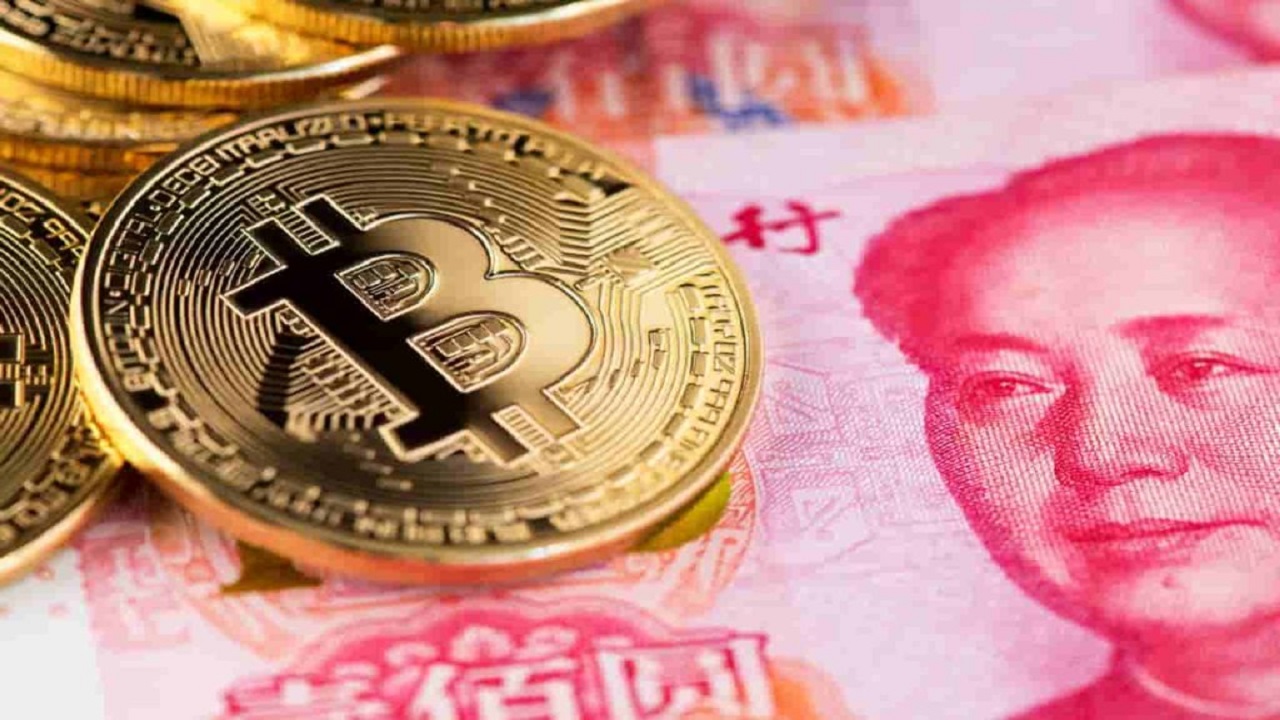 China's internet censorship agency has once again cracked down on cryptocurrencies across the country after shutting down thousands of crypto-related social media accounts and ordering the removal of tens of thousands of money-themed posts. electronic.

Yicai, the censor of Cyberspace Administration of China , said they were closed about 12.000 accounts – mainly on Weibo platform and Baidu. About 51.000 posts deleted and 105 sites deleted offline.

These sites include Bi Toutiao, where the documents are said to have been stored “cryptocurrency marketing”, publishes guides explaining how Mainland Chinese citizens can conduct cross-border transactions despite the ban, and even advises Chinese readers on how to engage in cryptocurrency mining.

However, the authorities stated that they would not stop there and declared their intentions "continue to suppress" what they call “illegal financial activities” related to cryptocurrencies.

Despite the 2021 crackdown, crypto-related conversation on social media platforms like WeChat is still prevalent.

Elderly people with low levels of crypto-knowledge are often caught up in scams – most of which promise investors huge returns.

Despite the Korean Government's deep interest in metaverse and web 3 technology, the country still...

Bahrain Central Bank has green light for EazyPay to proceed with crypto payments and also launched Bitcoin in...

The Philippine central bank sees stablecoins as the key to making payments more efficient.Stablecoin, a cryptocurrency that is...
See More