Miners are forced to sell Bitcoin to cover operating costs 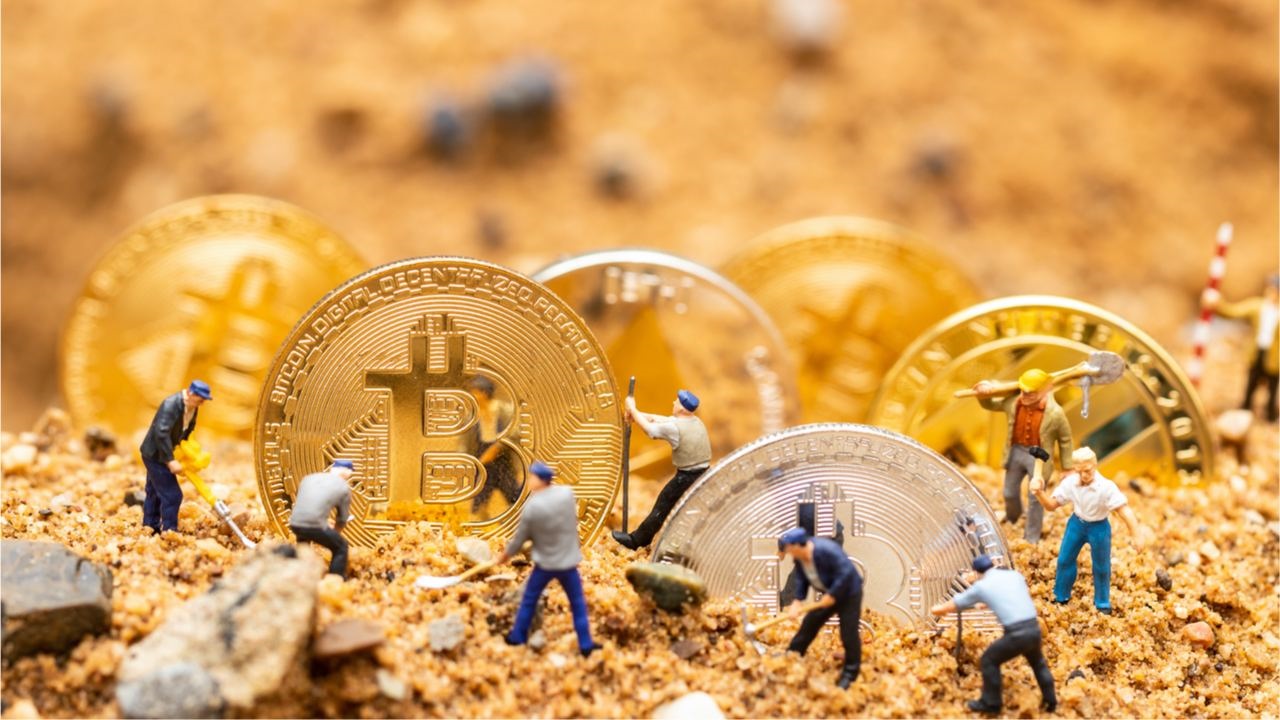 In May, the Bitcoin miners sell-off began as the price of BTC dropped to an 5-month low.

Many miners were forced to sell as Bitcoin price continued its downtrend and electricity fees increased. As the chart above shows, the sell-off started in early 2022.

When Bitcoin hit an 18-month low on February 14th, mining equipment manufactured before 2019 loss of profitability.

At the time of writing, Bitcoin is trading for around $20.170, which is roughly the minimum profitable price for the sample. Antminer S19j year 2021.

Data Arcane Research indicates that Bitcoin miners receive about 900 Bitcoin daily. They tend to hold as much as possible and become some of the biggest whales on the market. However, increasing energy costs and falling Bitcoin prices have put miners in a difficult position.

Mining companies sold 30% their Bitcoin output for the first four months of 2022.