Home NEWS NEWS BITCOIN Bitcoin is down to nearly 18,000 USD, many of them in the top 10 are ...
NEWSNEWS BITCOIN 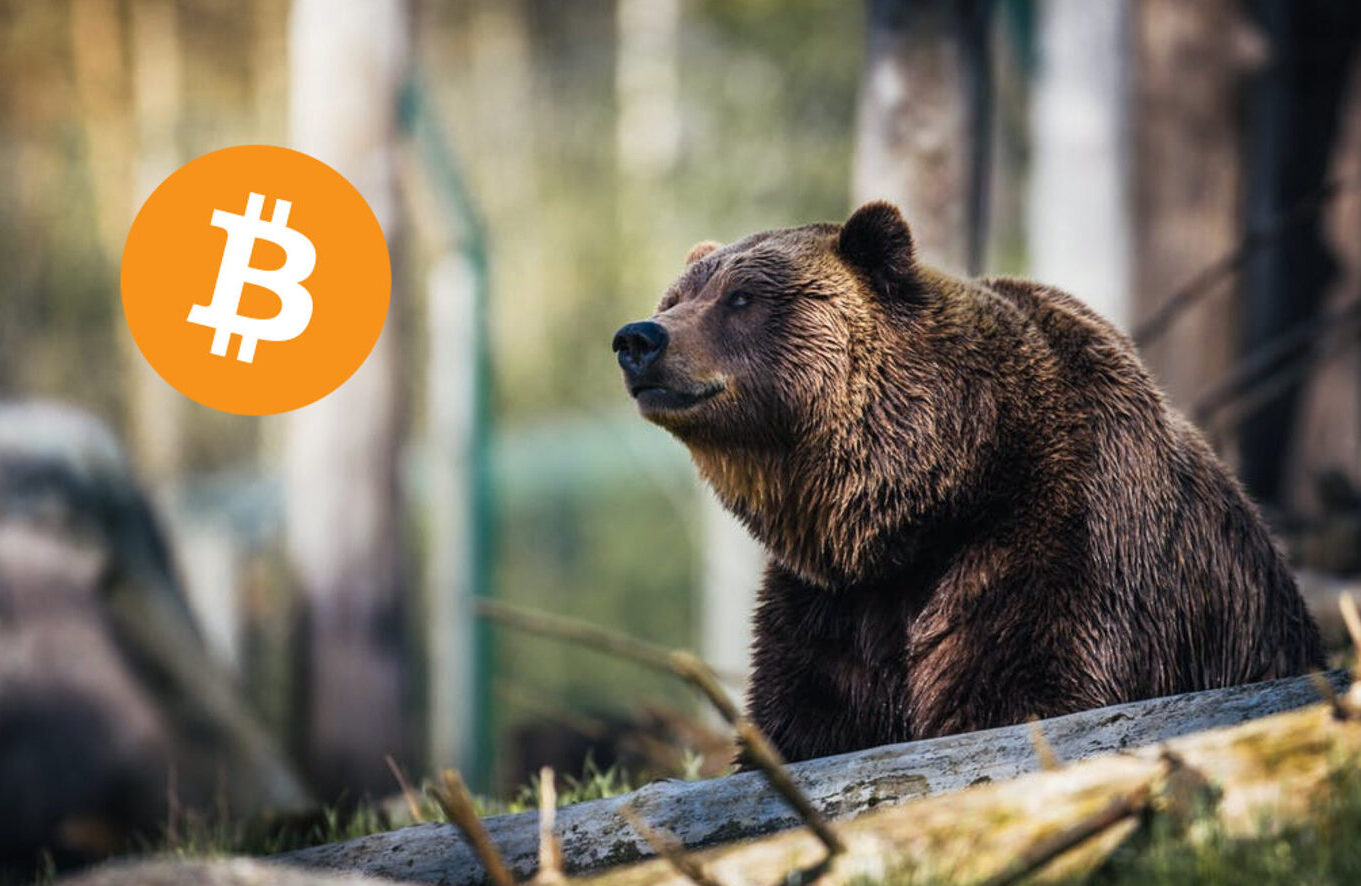 After breaking the $ 19,000 mark, this digital currency continued to perform negatively, even falling to close to the $ 18.000 area. The decline of BTC made the Altcoin market red. 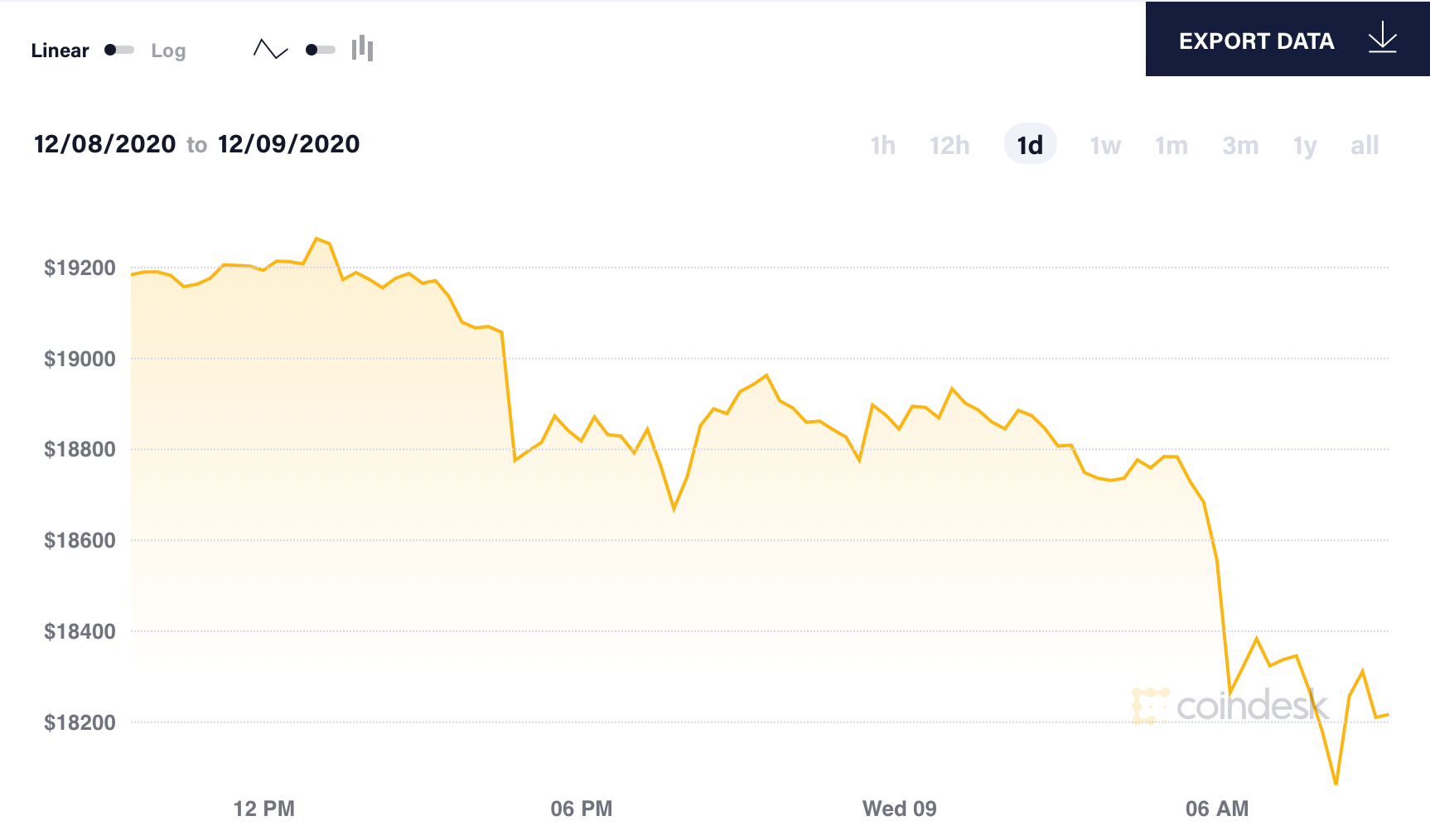 'Blood' has flowed on the market, a series of cryptocurrencies in the top 10 plunged. Compared with the past 24 hours, no recovery has been recorded. 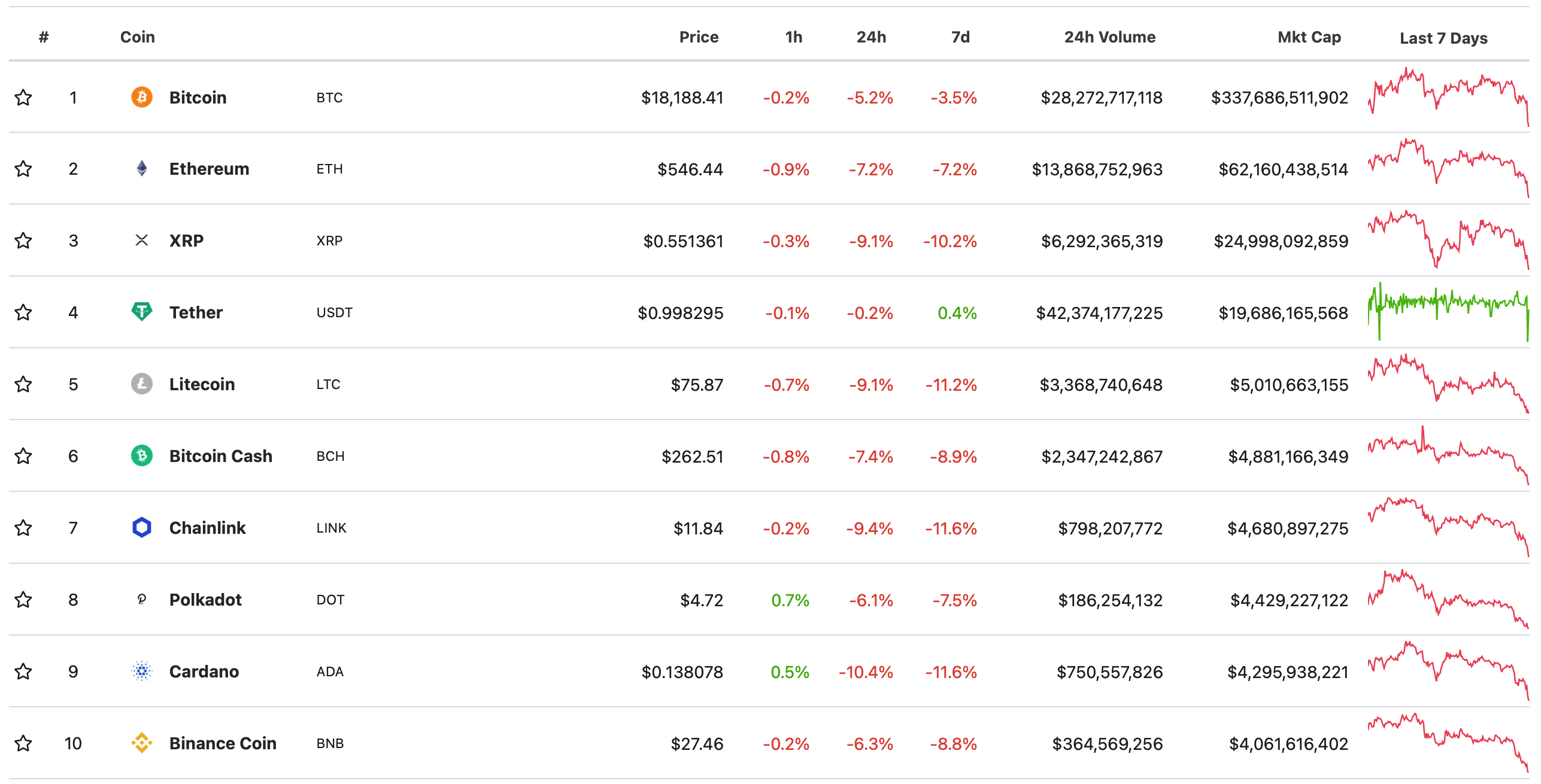 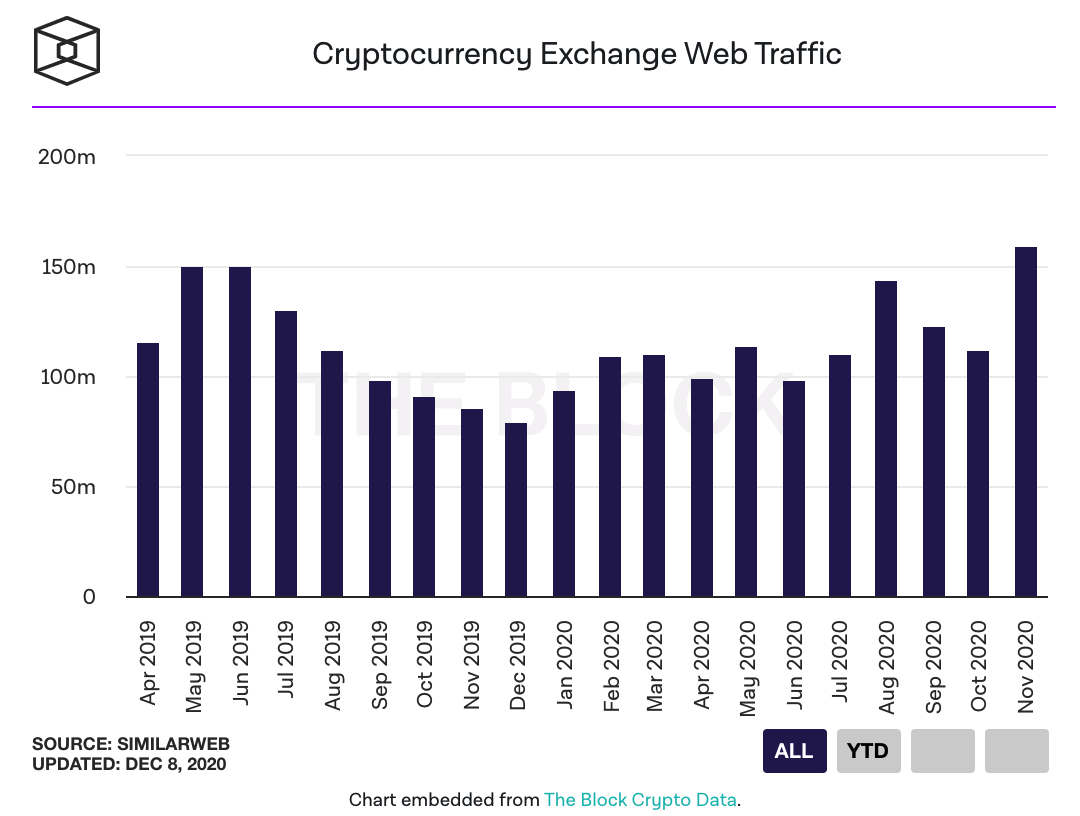 Of all the exchanges, Binance and Coinbase are the two with the highest traffic.

While Coinbase received 37,4 million visitors in November, up 11% from 64 million in October. 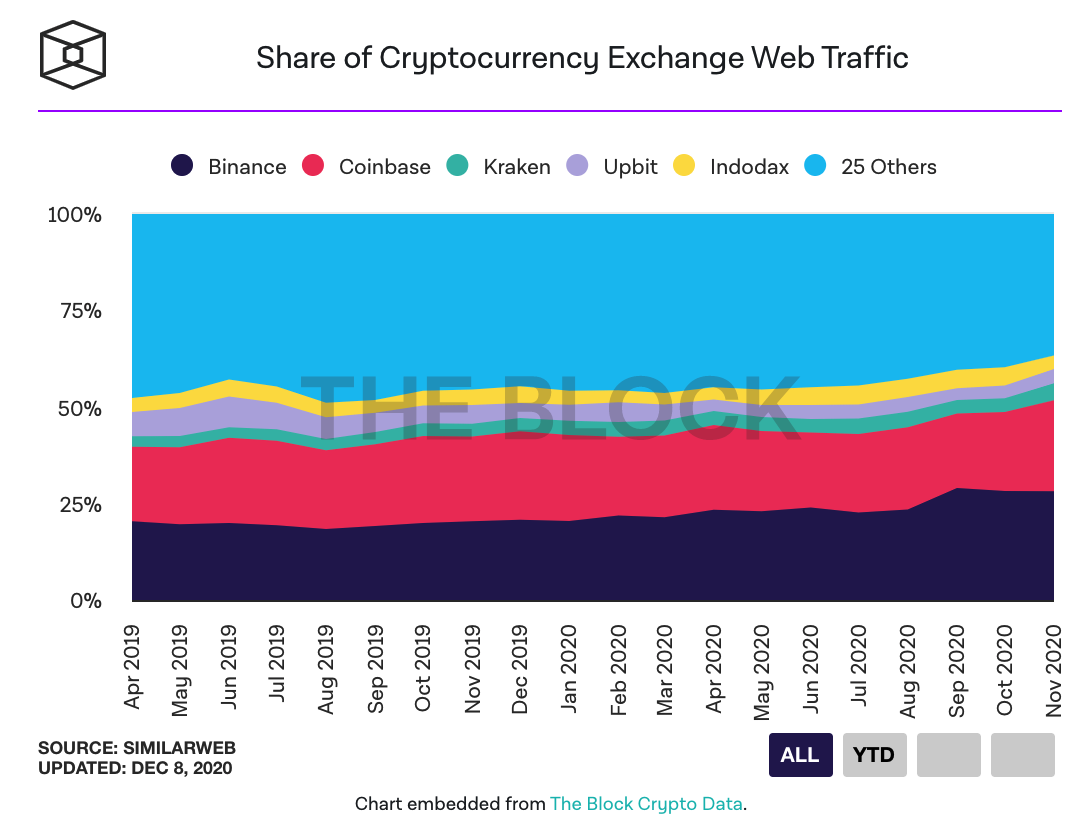 In addition, other exchanges such as Kraken, Upbit, BitFlyer, and Bitstamp also recorded an increase in web traffic.

However, there are two individuals, OKEx and BitMEX, decreased. Specifically about the OKEx The decline is presumably attributed to the suspension of user withdrawals in mid-October.