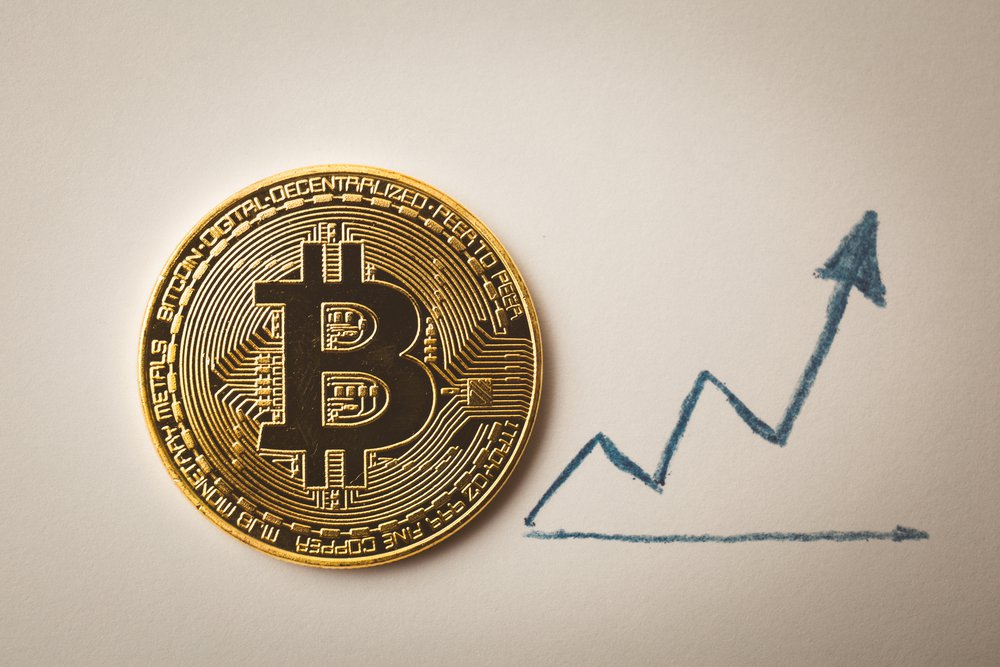 Bitcoin price Recently in 7 countries: Brazil, Turkey, Argentina, Sudan, Angola, Venezuela and Zambia surpassed the ATH (record high) that they set before in 2017.

However, this development may be just the tip of the iceberg. At least in the case of Turkey, things are more complicated than we might think.

Bitcoin Usually measured with either the base or reserve currency, and in most cases the US dollar. Bitcoin's current price is just over half of the peak recorded in December 12.

Therefore, the new ATH that Bitcoin achieves in Turkey is against the Lira. The price of the Lira against the USD has changed significantly, as is Bitcoin. 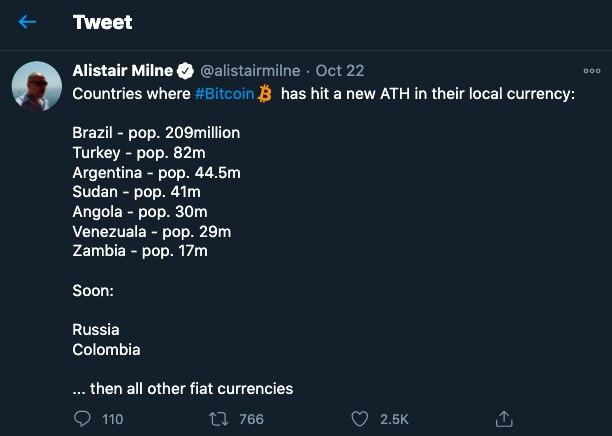 The main reasons for the sharp fall of the Lira are Turkey's high inflation rate (over 16%) and the general loss of confidence in the Lira among the people.

The decline in the power of a fiat currency is positive news for Bitcoin holders. However, it could also have a negative impact on Bitcoin's price in the long run, as the current safe haven in the eyes of investors is gold, not Bitcoin.

A similar situation in Turkey is occurring in the 6 countries listed above. Besides, negative interest rates or a Fed rate cut could also boost the price of Bitcoin in the United States.

Paypal's recent adoption of Bitcoin and cryptocurrency has not improved this situation either. While the leading cryptocurrency's immediate path is quite optimistic as they have passed $ 13.000 after Paypal's announcement appeared, the problem is due to lack of clarity in regulations, Paypal will not allow transfer or self-deposit.

This may not affect the current bull run. However, as there is regulatory clarity, Bitcoin transfers / payments can become more centralized or regulated.

MicroStrategy has just added $ 10 million of BTC to its Bitcoin "store" ...

BitMEX's bitcoin balance has dropped more than 60% since ...

ETH price is poised to skyrocket 41% to lifetime highs ...