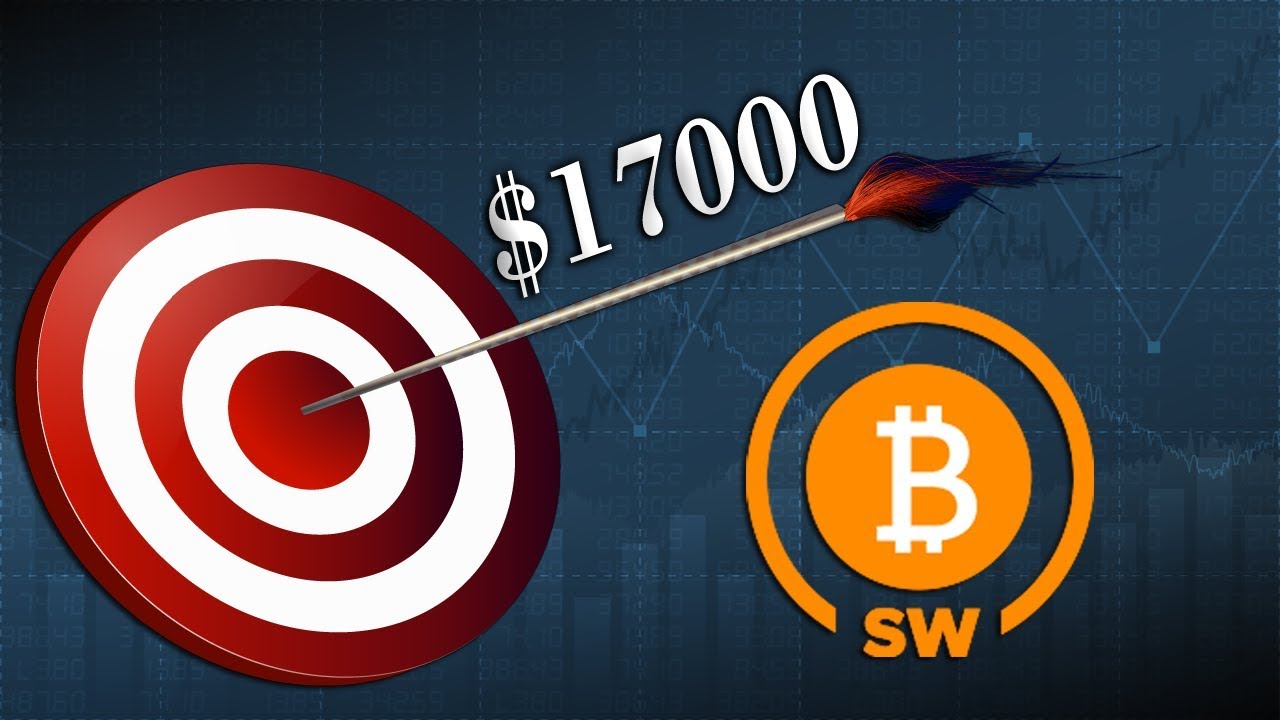 This growth has pushed the total market cap of the leading cryptocurrency to over $ 315 billion, just below the record $ 335 billion. Bitcoin each setting.

Since hitting a yearly low of less than $ 4.000 in March, BTC has recovered by more than 3 percent. And if as of January 330, 1, the leading cryptocurrency has increased by 1%.

BTC's "spectacular spike" in 2020 reflected much of its 2017 trajectory, Ben Zhou - co-founder and CEO of derivative exchange Bybit - told CoinDesk in an email. However, an important difference in this growth is the "money of the institutions".

The altcoin market is also following Bitcoin's development. The top altcoin coin, for example, is Ethereum (ETH), which is trading at $ 465, up about 20% this month.

Litecoin (LTC) has increased by around 30% since the beginning of the month. Even dogecoin, which remained quiet after July's brief TikTok fever, spiked almost 7% before falling slightly during afternoon trading hours.

Despite BTC's strong performance in a bullish momentum primarily coming from the spot market driven by North American buyers, trading volume on exchanges remains relatively unimpressive. For example, the monthly volume of the BTC / USD trading pair on Coinbase has been virtually unchanged since June.

However, November could mark a change in that trend, as OTC trading is developing at a stable level.

Bitcoin stalled as Bank of Turkey ...