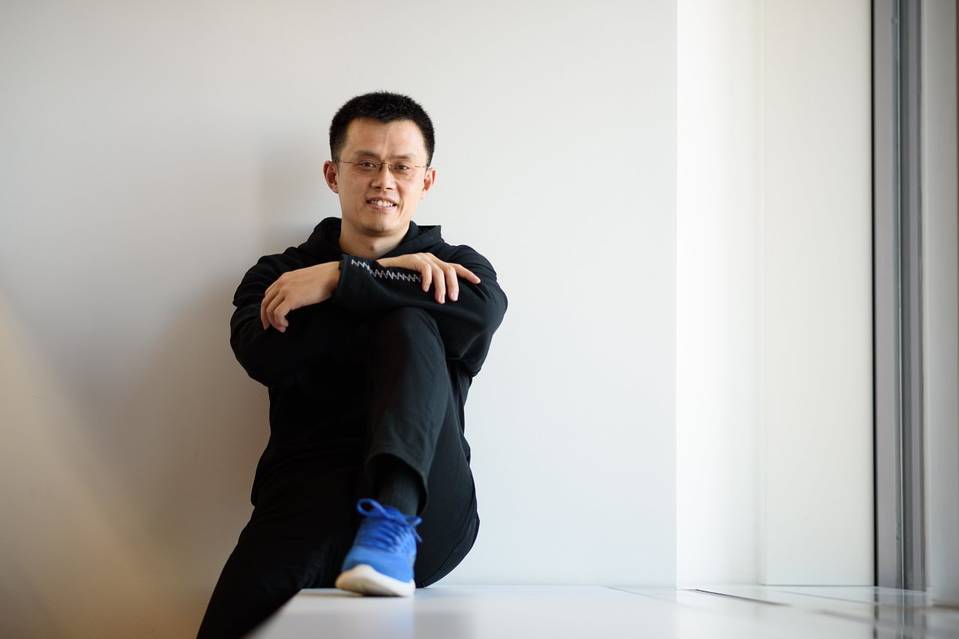 Binance CEO Changpeng Zhao continues to hold onto his cryptocurrency, recently predicting that the Bitcoin price will eventually recover to $70.000.

In one recent tweetsBinance CEO Changpeng Zhao has revealed that he has not sold any Bitcoin (BTC) or Binance Coin (BNB).

I still have the same amount of BNB & BTC.

The prices of the two aforementioned cryptocurrencies are down 70,85% and 65,86% respectively from their all-time highs.

In one interview in 2021 to the Associated Press, Zhao claimed that he acquired Bitcoin in 2014 after selling his house.

Bitcoin price dropped from $600 to $200 shortly after he bought it, but he didn't sell his money at the time.

According to Bloomberg's Billionaires Index, Zhao is worth $18,7 billion, making him the 77th richest person on the planet. His net worth has suffered a $77 billion drop due to the dire state of the crypto market.

Last month, Zhao predicted that Bitcoin is likely to regain the $70.000 mark “in a few months or years”.