Bankman-Fried's Parents Bought Home in the Bahamas worth $121 million 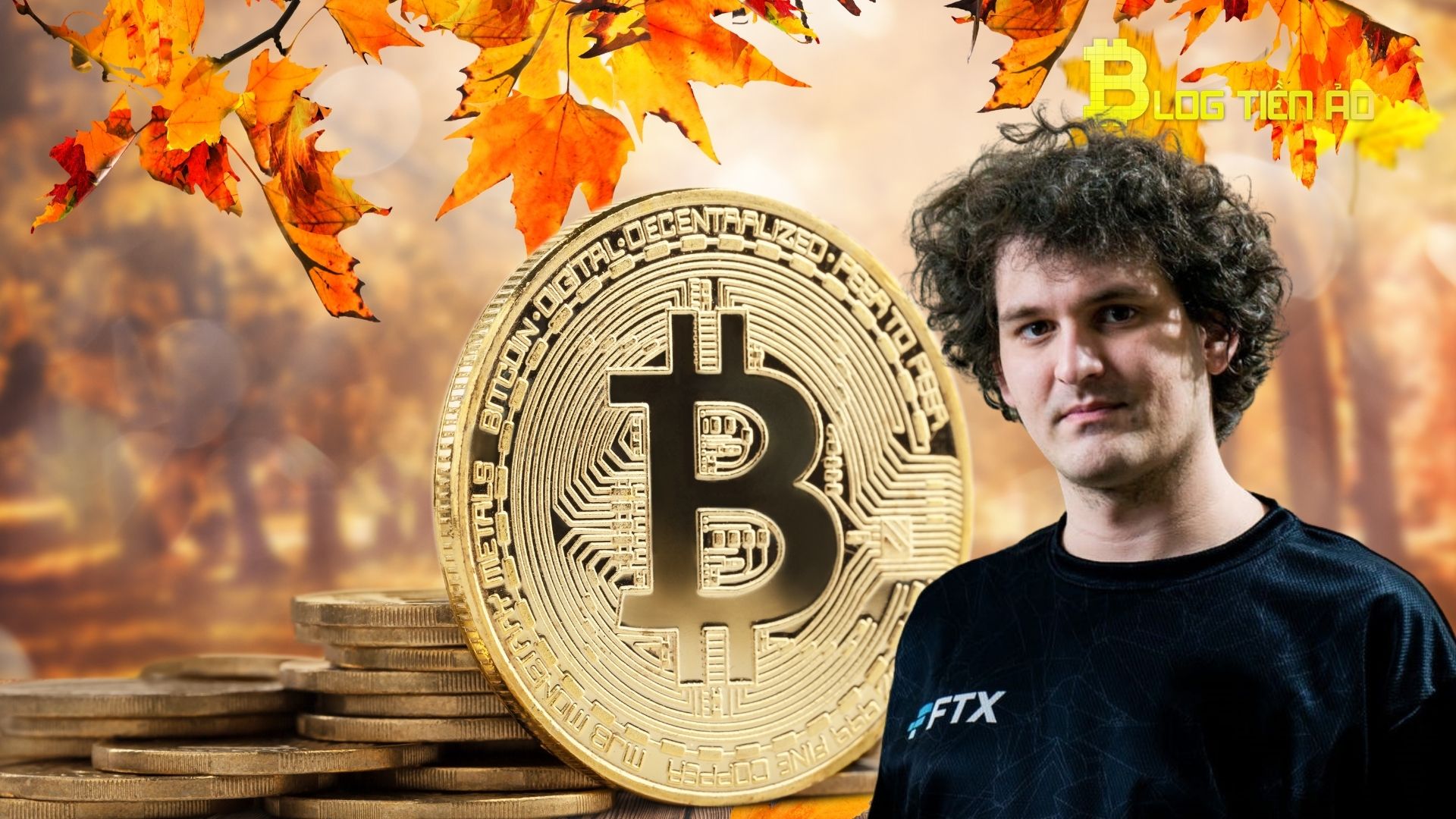 Sam Bankman-Fried's parents and his former colleagues bought several properties in the Bahamas.

Sam Bankman-Fried's parents and senior executives bought at least 19 properties worth about 121 million dollars in the Bahamas for the past two years.

The most expensive asset is a penthouse worth 30 million dollars at a resort called Albany.

According to reports, the paperwork was signed by Ryan Salame, president of FTX Property on March 17 and is intended to be “where key employees live.”

Last week, Bankman-Fried talk to Reuters that he lives in a house with 9 other co-workers, FTX provides free meals and services throughout the island.

Other luxury property purchases include three condos at One Cable Beach, priced between $950.000 and $2 million, purchased by Bankman-Fried, Gary Wang, and Nishad Singh, the company's former chief technical officer. FTX.

An FTX spokesperson said that Sam's parents attempted to return the property to FTX.

"Since before the bankruptcy proceedings, Mr. Bankman and Ms. Fried have sought to return the papers to the company and are awaiting further instructions." spokesman said.