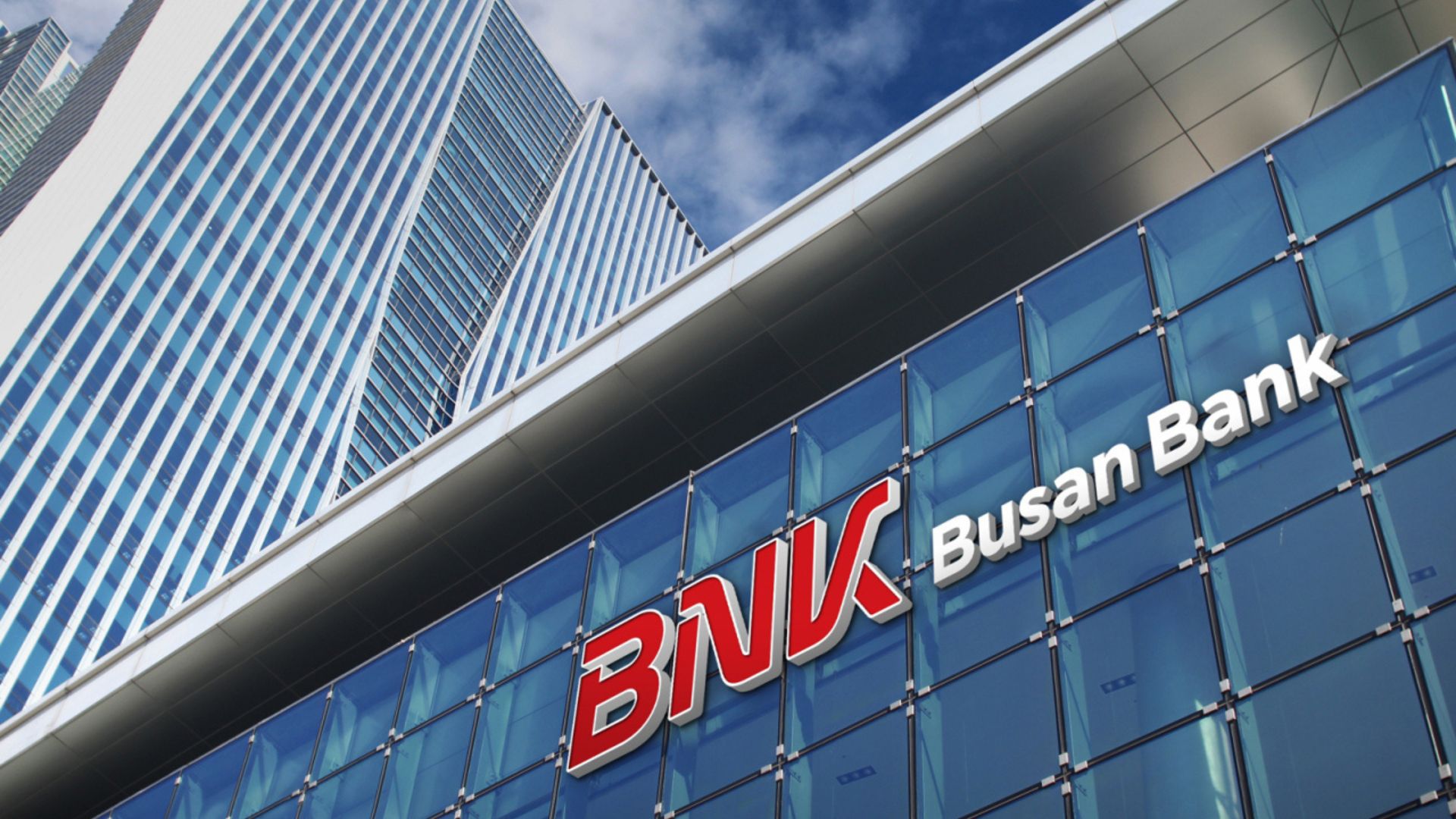 An employee of the foreign exchange department of BNK Busan Bank of Korea is accused of embezzling 1,48 billion won ($1,1 million) of customer funds to invest in Bitcoin.

This employee, whose identity is not disclosed, embezzled several times between June 9 and July 6 this year by transferring money received from overseas customers into the personal accounts of the employee's relatives. this.

The media news This employee invested the embezzled money in Bitcoin and other cryptocurrencies.

BNK Busan Bank will take legal action against employees along with self-audit, according to disclosure of this bank.

Had more than 10 This year's case of embezzlement by bankers in South Korea, in which an employee at Woori Bank allegedly embezzled nearly 70 billion won ($53,6 million) since 2012 and was only recently prosecuted. discovered this year.