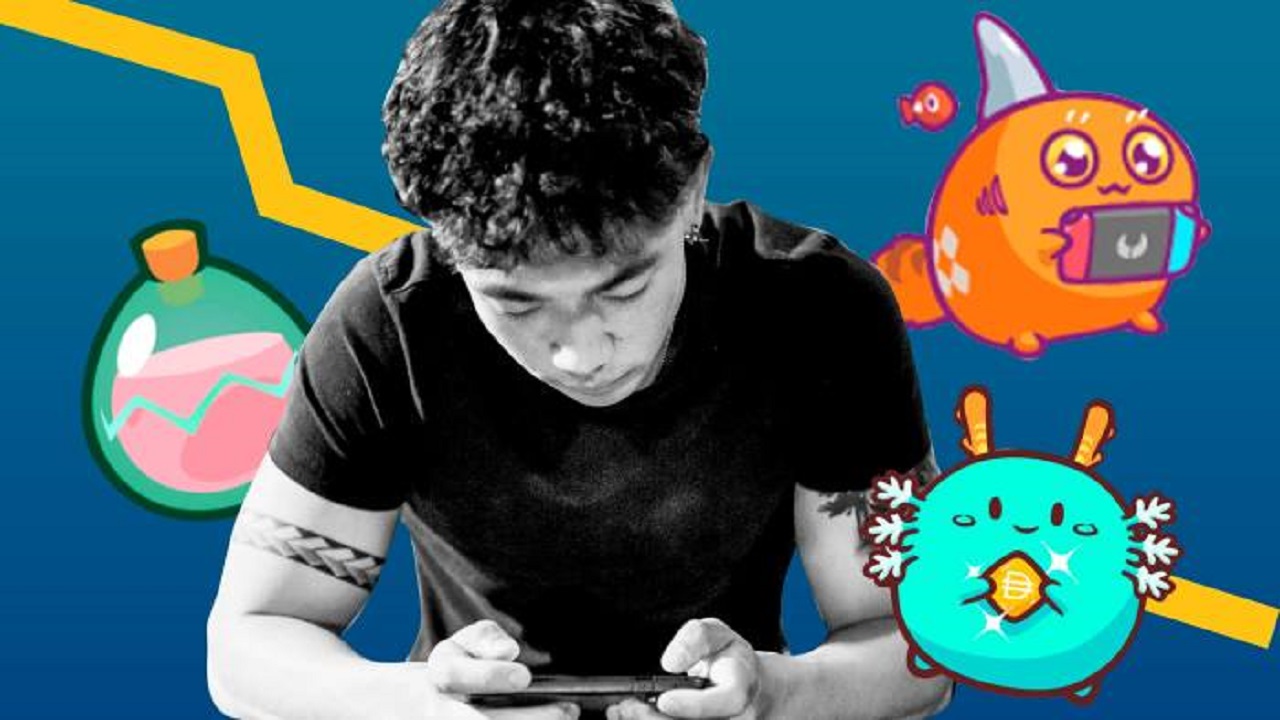 Sky Mavis' Axie Infinity experienced a decline in daily active users prior to the recent Ronin Bridge hack, which resulted in approximately $600 million in losses.

According to recent data from Sky Mavis, the game's daily active users peaked in November, but declined 45% down 1,48 million on March 28, 3, about a day before the hack 600 million happen.

December saw the wave sell off SLP tokens cause the price to drop rapidly.

“Daily earnings are down and interest in the game is down as well” – Martin Lee, a journalist at Nansen commented.

Lee added that players are waiting for the "Origin" patch to revive the game, improve, and increase depth.

Sky Mavis, developer Axie Infinity and Ronin was declare that they would refund players as quickly as possible but did not provide details on how they plan to do this, raising concerns that players would switch to other games, further reducing the number of players. used by Axie.

While the trend of play-to-earn is receding, STEPN, a fitness app on Solana is taking the crypto community by storm.

Detailed instructions on how to play and earn money with STEPN

This app is called “move to earn (M2E)”. App users will buy NFT shoes and walk or jog to get gst tokens.