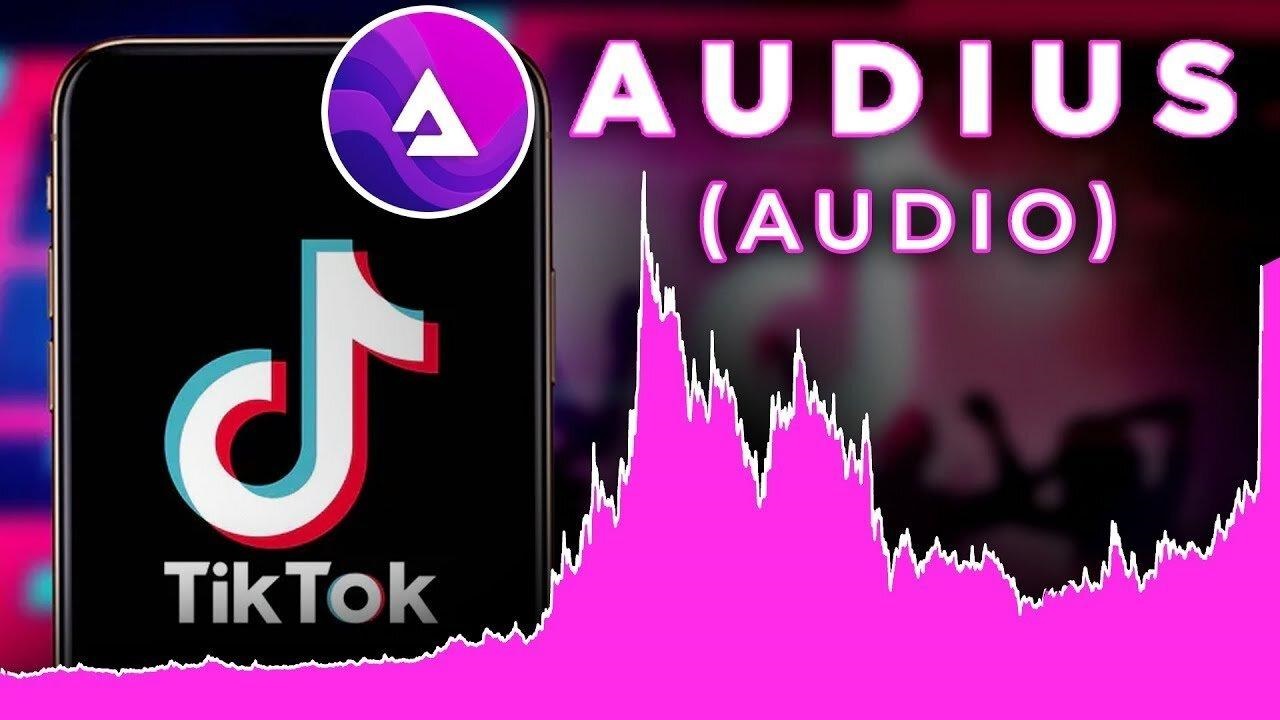 The blockchain startup, backed by some of the industry giants, has suffered a governance attack.

The tokens were sold for 705 ETH (about $1,1 million). The attacker performed the hack with the help of a malicious admin suggestion. By modifying the governance contracts, the hackers voted for the malicious proposal and executed it.

Audius positions itself as the future of streaming, aiming to compete with giants like Spotify and Apple Music.

Audius says it directs music revenue to artists (about 90%). The company was developed by Roneil Rumburg and Forrest Browning, two electronic music enthusiasts, in 2018.

The platform was initially launched on the Ethereum blockchain, but it later moved part of its services to the Solana blockchain to reduce fees and achieve better performance.

The platform also had a well-known partnership with video-sharing app TikTok last year.

AUDIO increased more than 80% thanks to cooperation with TikTok

What is Audius (AUDIO)? Project evaluation and virtual currency AUDIO