Home NEWS In addition to Bitcoin, here are 5 Altcoin coins that you can join ...
NEWS

In addition to Bitcoin, here are 5 Altcoin coins that you can refer to 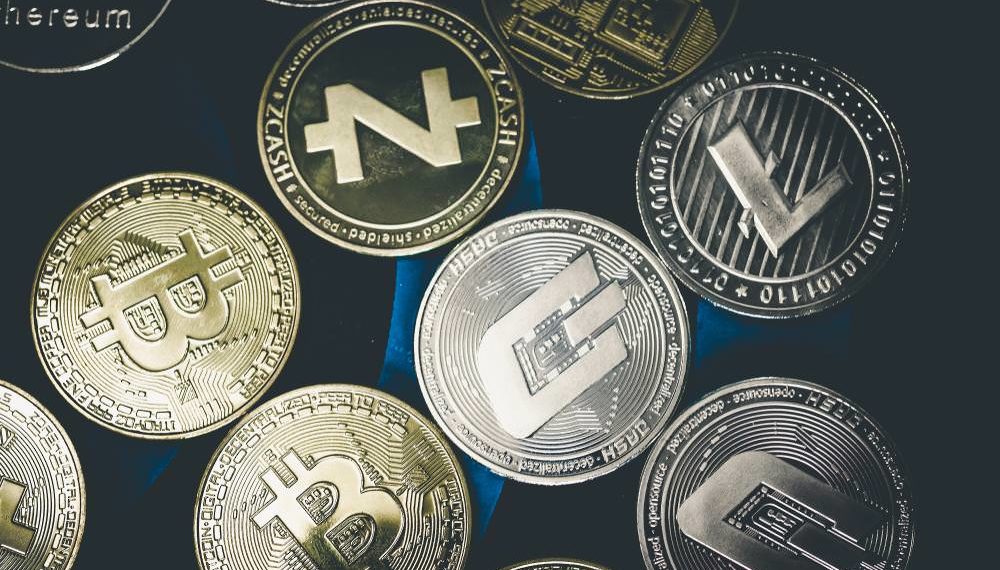 Crypto trader "CryptoCapo" says that the biggest rally in Altcoin's history is coming, and here are five altcoins that he thinks investors can refer to.

*Note: Articles based on the author's personal opinion, are not considered investment recommendations. Every game is risky, so consider carefully *

If you do not know: "CryptoCapo" is a pretty famous name in the cryptocurrency community on twitter, this trader has built his name by predicting. Bitcoin price.

At the beginning of March 3, CryptoCapo correctly predicted Bitcoin's decline by declaring that “Bitcoin price could be corrected below 2020 USD” and so on March 4,000, 13, BTC price evaporated over 3. % in value, causing the price of this currency to fall below 2020 USD (about 40 USD).

And in a recent share, CryptoCapo told its 37,300 followers that "the current correction of Bitcoin in particular and the entire crypto market in general is to eliminate weak players".

Strong market dips often attract inexperienced investors to buy in because of low prices but that can be a trap, the trader added:

"It's funny that everyone wants to soak up to buy coins at a cheaper price ... but when the price drops sharply ... that's not enough for them ... greed is not good ..."

There have been billions of dollars in capitalization blown away in the cryptocurrency market due to the sudden and negative correction of Bitcoin that affected many altcoins. CryptoCapo says that he is extremely optimistic not with Bitcoin, but with the following five altcoins:

I cannot describe how bullish I'm on some altcoins.

The first Altcoin he mentioned was Ethereum.

There are currently a number of 'big players' preparing to launch ETH futures, for example, the trader said. CME GroupThis, according to him, will be a powerful catalyst for ETH to further break new highs in the future.

“ETH 2.0 upgrade, CME ETH futures... are all the detonators that will trigger the massive upside momentum of Ethereum "

The second Altcoin is Syntropy (NOIA).

Another Altcoin on the list is Cardano (ADA). With ADA, CryptoCapo said: “In the near future ADA can increase by more than 270%. Nothing has changed since the last analysis. It is still targeting its first target (0,36 - $ 0,39). A breakout above this range can drive the currency up to $ 1 ”.

The other two coins are Solana (SOL) , and Litecoin (LTC).

With SOL he does not share much, only saying that the coin can move up to $ 4,89 from its current levels.

Finally, LTC, this is the cryptocurrency for which he is extremely bullish on the long-term trend. CryptoCapo expects that the coin dubbed digital silver will rise more than 681% from its current price of $ 135 after breaking out of a bullish reversal pattern.

*Note: Articles based on the author's personal opinion, are not considered investment recommendations. Every game is risky, so consider carefully *

Here are 4 cryptocurrencies to consider in ...