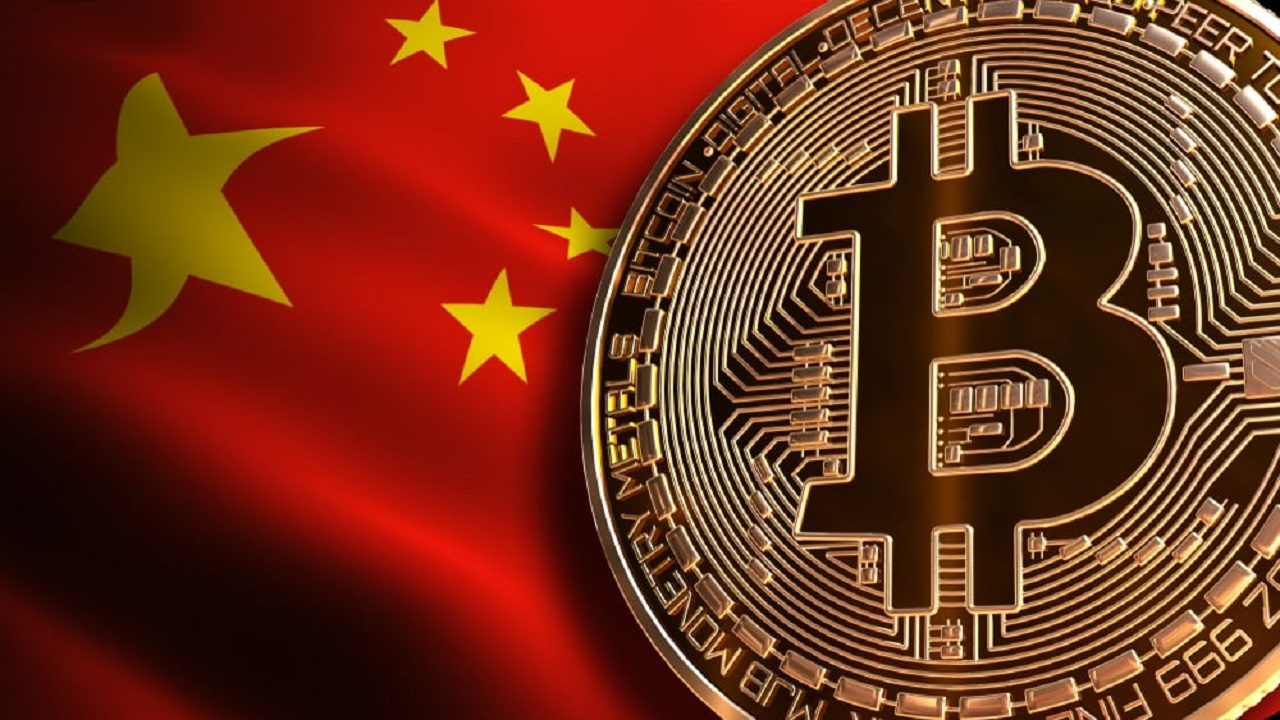 The Shanghai High People's Court ruled that Bitcoin has a 'certain economic value' and is a virtual asset protected by the country's law.

In a notice posted by the Court on WeChat, Bitcoin has a number of economic value and contains the property properties.

“In the trial practice, the People's Court has agreed on the legal position of Bitcoin, and at the same time determined that this is a virtual property <…> Bitcoin has a certain economic value and has property properties. property, should therefore be protected by property laws,” the ruling read.

The court's decision is the first ruling on Bitcoin by the Chinese legal system.

Notably, the High People's Court of China is the highest court in the provinces. However, it remains unclear whether other high courts can adopt the same view on Bitcoin.

Commenting on the ruling, Liu Yang, a lawyer in Beijing, said the court's ruling would serve as a important reference for Bitcoin-related civil disputes within Shanghai.

The ruling comes from an October 10 case in which an individual identified as Cheng Mou filed an application with the People's Court of Shanghai Baoshan District, asking a Shi Moumou to return one Bitcoin to me.

However, the defendant did not return the Bitcoin as ordered by the District Court. Cheng decided to file an application to a higher level, the Shanghai Superior People's Court.

Despite China's long-standing anti-crypto stance, last year's ban on cryptocurrency trading and mining was seen as having a significant impact on the market.

One of the recent regulations banned the sharing of crypto-related Tiktok videos.

Colombia's financial watchdog has just released a draft of the rules for the crypto industry.Colombia...

Lael Brainard believes that there needs to be positive regulation in this sector before things get out of hand.
See More