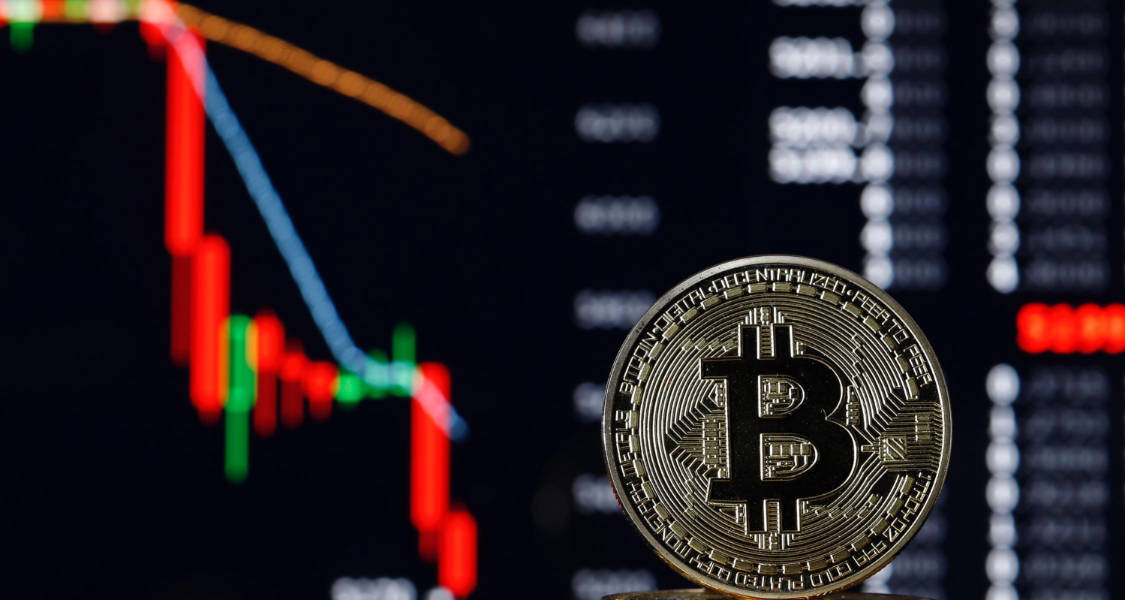 As one strategist observed, "now that the bulls have pushed the bitcoin price to the limit of a bull run, hereby traders will see the price slide slowly in a pullback".

Loma - a cryptocurrency strategist and also an analyst, has just tweeted about the next direction of bitcoin.

He said that if anyone jumped at this point to accumulate more BTC it would be a very wrong decision:

"During this rally bitcoin has peaked, there won't be a similar bull run between now and the end of the year."

Bitcoin is gearing up for a massive pullback following strong bullish moves in the past days. Because this strategist reminds his 'colleagues' to be mentally prepared.

And when asked what threshold bitcoin would retest, he said he was unsure, but if predicted he believed it would return to around $ 12,000.

"This year bitcoin has been outperforming, a 60% gain from its low in early October. However, I can now clearly see a major pullback for the coin."

"Based on the three-day chart or the weekly chart, I see that we are entering the phase of another correction, but this one is not up, but down."