According to the altcoin super-cycle analyst that has emerged, here are the 4 coins to watch out for 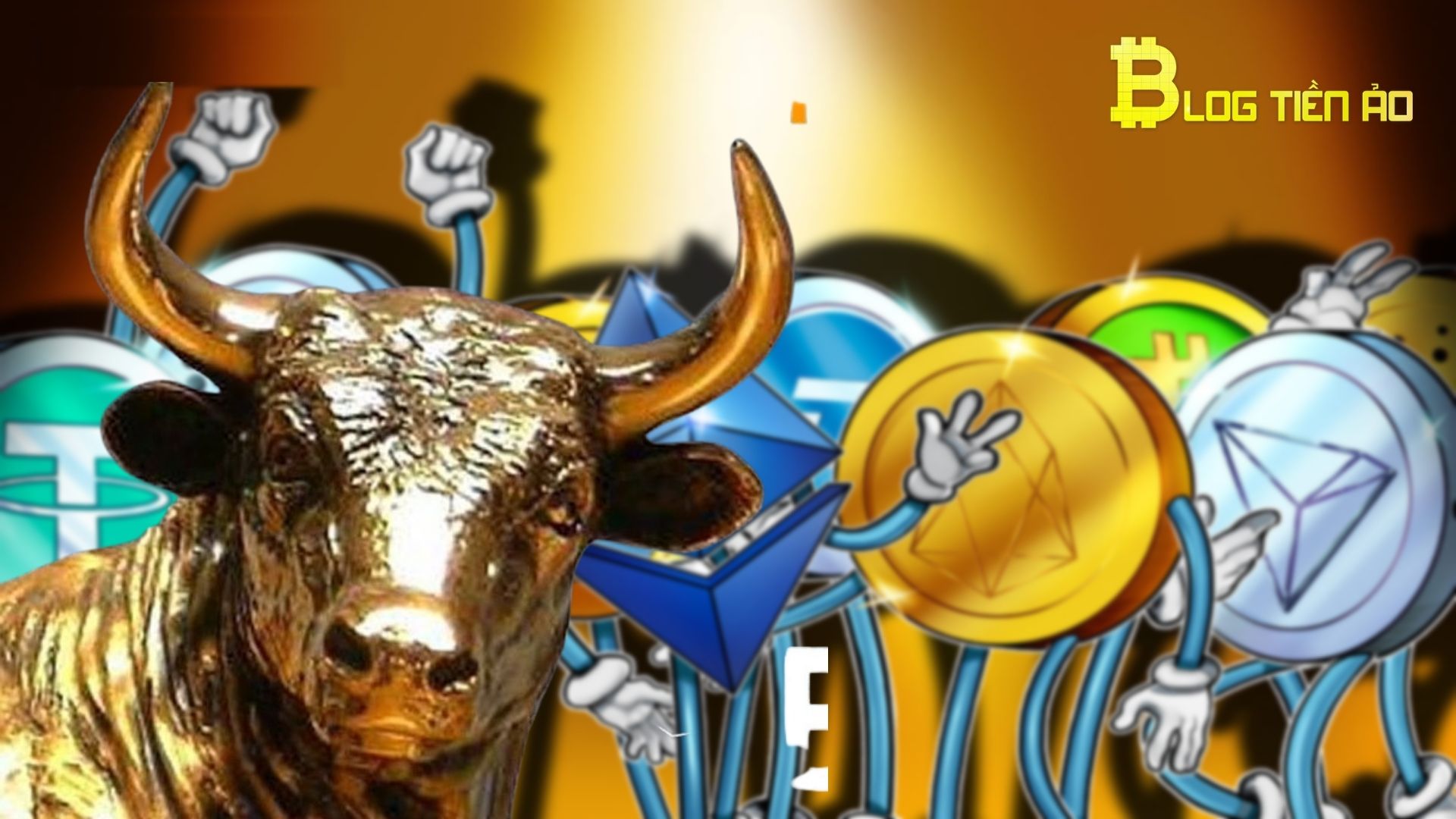 A prominent crypto analyst says that a super cycle for altcoins has begun and he is eyeing four cryptocurrencies with high potential for big gains.

In a new video, Nicholas Merten tells his 489.000 YouTube subscribers that while crypto king Bitcoin (BTC) looks a bit sluggish, growth for altcoin projects is likely to pick up. significantly.

“As we go deeper into the bull market, as seen in all other bull markets such as equities, commodities and the forex market, there will be more liquidity, more capital, and more craziness when it comes to valuing altcoins…

No matter where Bitcoin goes, altcoins are the focus here.”

This analyst is interested in decentralized finance platforms AAVE (AAVE), the coin has seen a 63% gain against Bitcoin (AAVE/BTC) over the past 12 days.

“A major breakout in price is here revisiting levels not seen since October 7 and the previous low [10 BTC] in June 0,005727.

If Aave can break through this range… that will set the stage for AAVE to have another seismic wave, as we saw in January as well as May 1.”

Merten is also looking at crypto exchanges Uni swap (UNI), he noted that is also bullish against BTC after a slow price drop during the summer and fall months. He said that UNI has the ground to continue for another breakthrough higher.

Crypto analysts also take notice Yearn.Finance, which skyrocketed recently after the project made a massive buyback of YFI tokens.

“One of the standout protocols in the crypto space, up 62%…in just the last 12 trading days.”

“Radix was able to create new support at previous resistance and in the past two weeks, Radix has risen from around $0,22 to $0,30. It is starting to pick up momentum for the next rally here. Radix is ​​a project that is only in the early stages of implementation, it will continue to explode strongly. "

Uniswap was 'touched' by the SEC