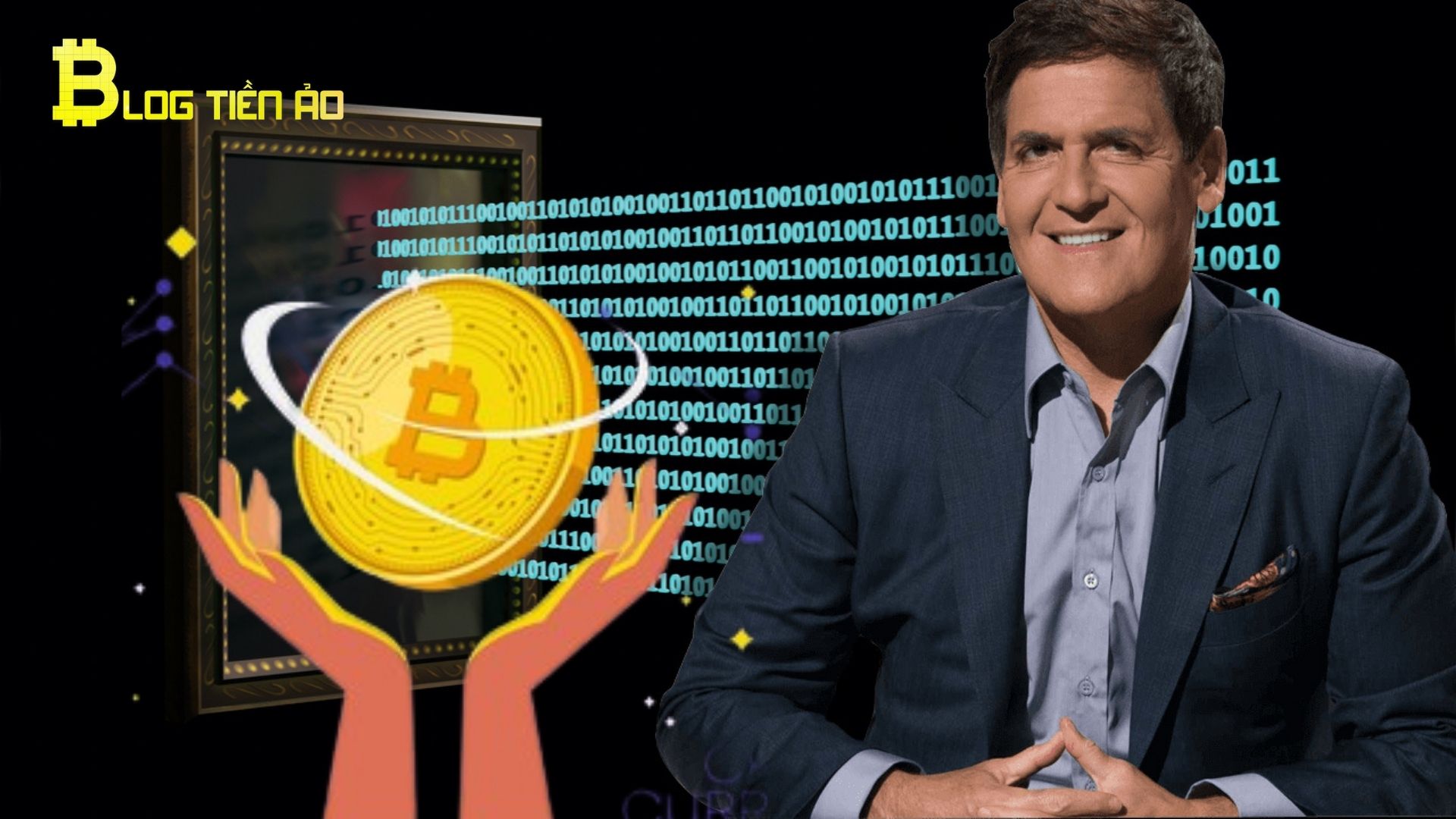 Talk to the comedian and former presenter Daily Show Stewart on Thursday's podcast, Cuban said explained some basics of the crypto space to Stewart, calling it “decentralized and trustless”, with token holders having "equal vote" to determine the direction of each project – these characteristics attract billionaire investors.

Cuban says: “The investments that I am making now are not in the traditional business. Eighty percent of the investments I make are in crypto.”

Cuban theorized how a decentralized autonomous organization, or DAO, might function in providing endoscopy and other medically necessary procedures.

He also thinks that many new businesses following the decentralized crypto economy model will disrupt traditional institutions including banking, insurance and the book industry.

Cuba said: “This is 1995 for crypto” implying that the cryptocurrency industry still in the early days like the Internet:

“Cryptocurrency is confusing and complicated, but ten years from now, these applications – there will be successful applications – will create their own economy, and just like in the early days of the Internet, generation kids figure it out first and always innovate. "

Star's point of view Shark Tank The concept of crypto assets has changed dramatically over the past few years, as he once said that “it is better to eat bananas” than to buy BTC.