Home NEWS 73% of the millionaires surveyed own or want to ...
NEWS

73% of surveyed millionaires own or want to invest in cryptocurrencies 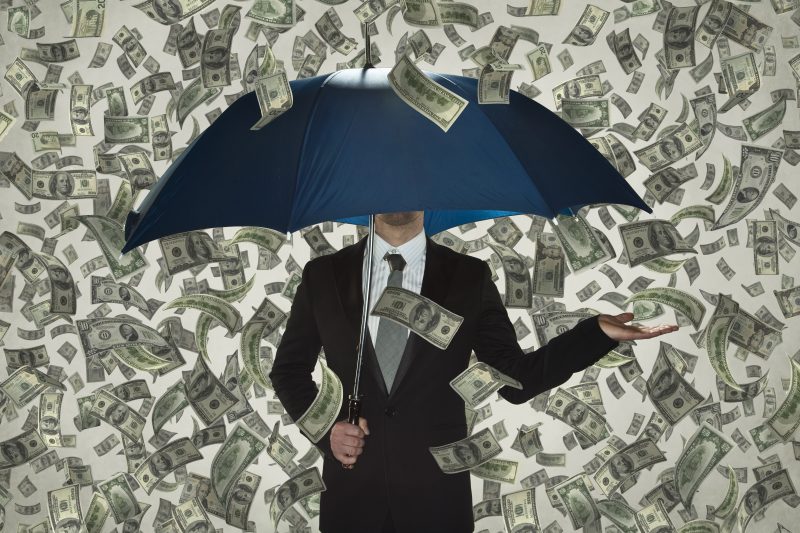 A survey of more than 700 high net worth individuals found that nearly three-quarters of the millionaires questioned owned or were looking to invest in crypto before the end of 3.

Conducted by the financial advisory organization deVere Group, the survey found that 73% of respondents are optimistic about the bullish trend of cryptocurrencies.

The participants are individuals who own more than £ 1 million, equivalent to about $ 1.32 million. They were selected from many regions including the United States, Great Britain, Asia, Africa, the Middle East, Australia and Latin America.

DeVere Group CEO and founder Nigel Green noted in the survey that Bitcoin is again one of the best performing assets this year with an annual increase of 125%. He added:

As the survey showed, Bitcoin's impressive performance is attracting the attention of wealthy investors who increasingly understand that digital currencies are the future of money and they don't want to be left behind.

In addition, Green added that those who are eyeing Bitcoin include some of the biggest banks on Wall Street and that their supportive sentiment stems from major payment companies like PayPal and Square. receive Bitcoin:

There is no doubt that many polls have said that the main driver of the price increase is the growing interest of institutional investors who are trying to capitalize on high returns. Type of digital assets currently bringing.

Even Wall Street skeptics of Bitcoin are slowly changing their views.

For example, JPMorgan Chase's President and CEO Jamie Dimon (who called Bitcoin a scam in 2017) said at a recent New York Times conference that he was a "believer" in the public. blockchain technology and cryptocurrencies are "properly supported and regulated".

Or billionaire, hedge fund manager Ray Dalio, who still has doubts about Bitcoin, questioned his own skepticism on Tuesday on Twitter:

Maybe I lacked understanding of something about Bitcoin, so I wanted to fix it

The survey was revealed to coincide with the date Bitcoin market cap reached an all-time high at $ 336 billion, and their prices climbed above the $ 18.000 mark, just a tad less than their all-time high. at 19.763 USD is set in December 12.

Ripple CEO submits a proposal to dismiss the complaint ...