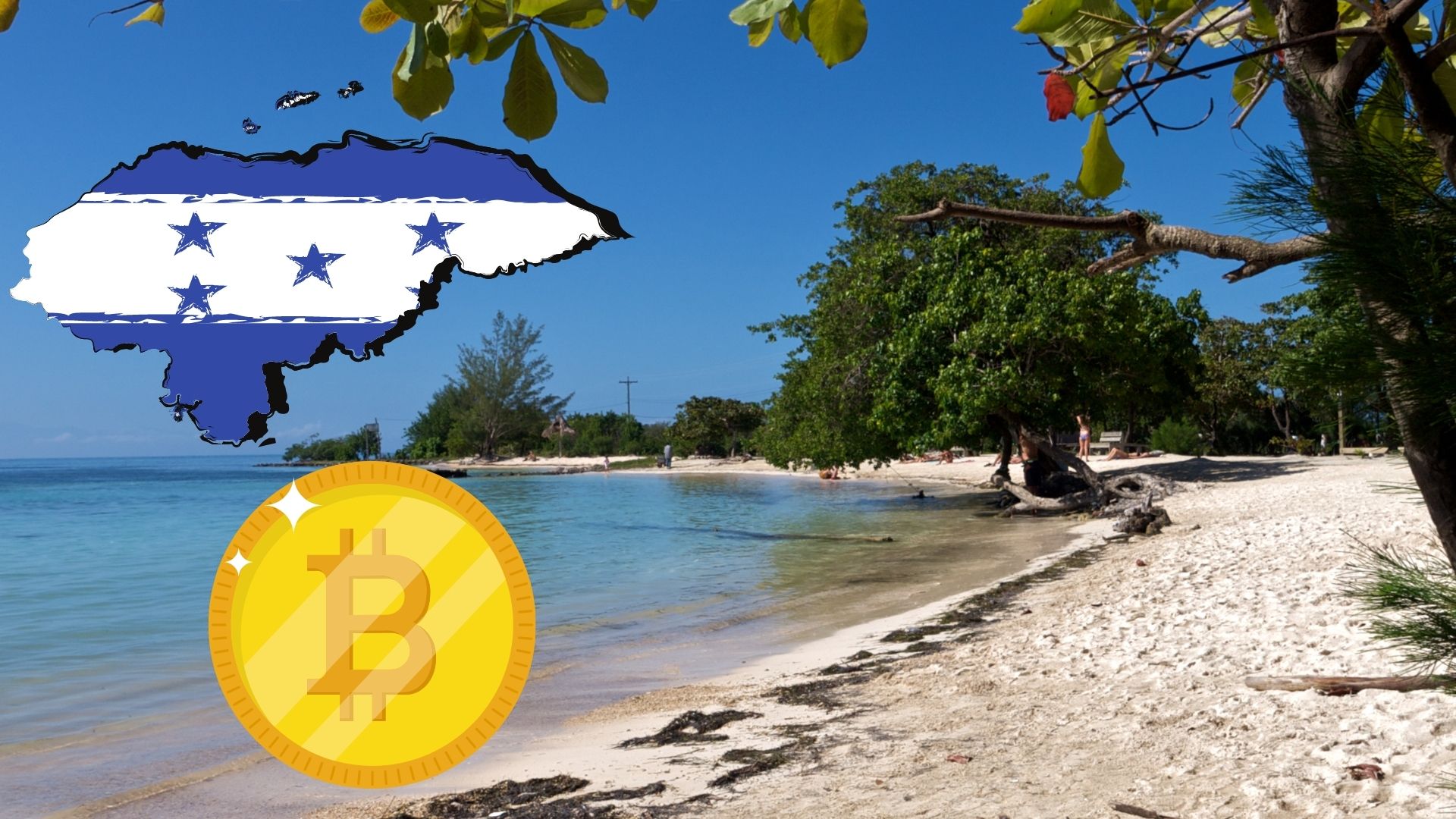 A bitcoin hub has been launched in the tourist town of Santa Lucia, Honduras.

The Bitcoin Valley idea aims to create a Bitcoin economy and increase the number of tourists in by accepting BTC in stores.

“Accepting bitcoin will allow us to open up another market, win more customers.” Cesar Andino, owner of a travel agency in Santa Lucia, said. “We have to globalize. We cannot separate ourselves from technology and we cannot be left behind when other countries are already doing it. "

The project officially launched on Thursday and is jointly developed by Blockchain Honduras, Guatemalan cryptocurrency exchange Coincaex, Honduras University of Technology and the municipality of Santa Lucia.

Carlos Leonardo Paguada Velasquez, founder of Blockchain Honduras and representative of the Central American Cryptocurrency Users Association, said about 60 businesses have been trained on how to use Bitcoin.

According to Paguada Velasquez, Coincaex will provide entrepreneurs with the necessary equipment to accept bitcoin payments.

Thus, if a buyer pays BTC for food, “Coincaex will receive bitcoin and will transfer the payment in fiat lempiras [Honduras] to the restaurant,” explained Paguada Velasquez. “Business owners will not receive bitcoin.”

The initiative also aims to promote local education about Bitcoin and cryptocurrencies. Students and entrepreneurs have the opportunity to take classes on Bitcoin and technology that last over a month.

India's Enforcement Directorate is conducting an investigation across ten exchanges into the laundering of more than...

According to a report from the Hash Rate Index, Bitcoin miners continued to sell their supply in July. This behavior was...
See More