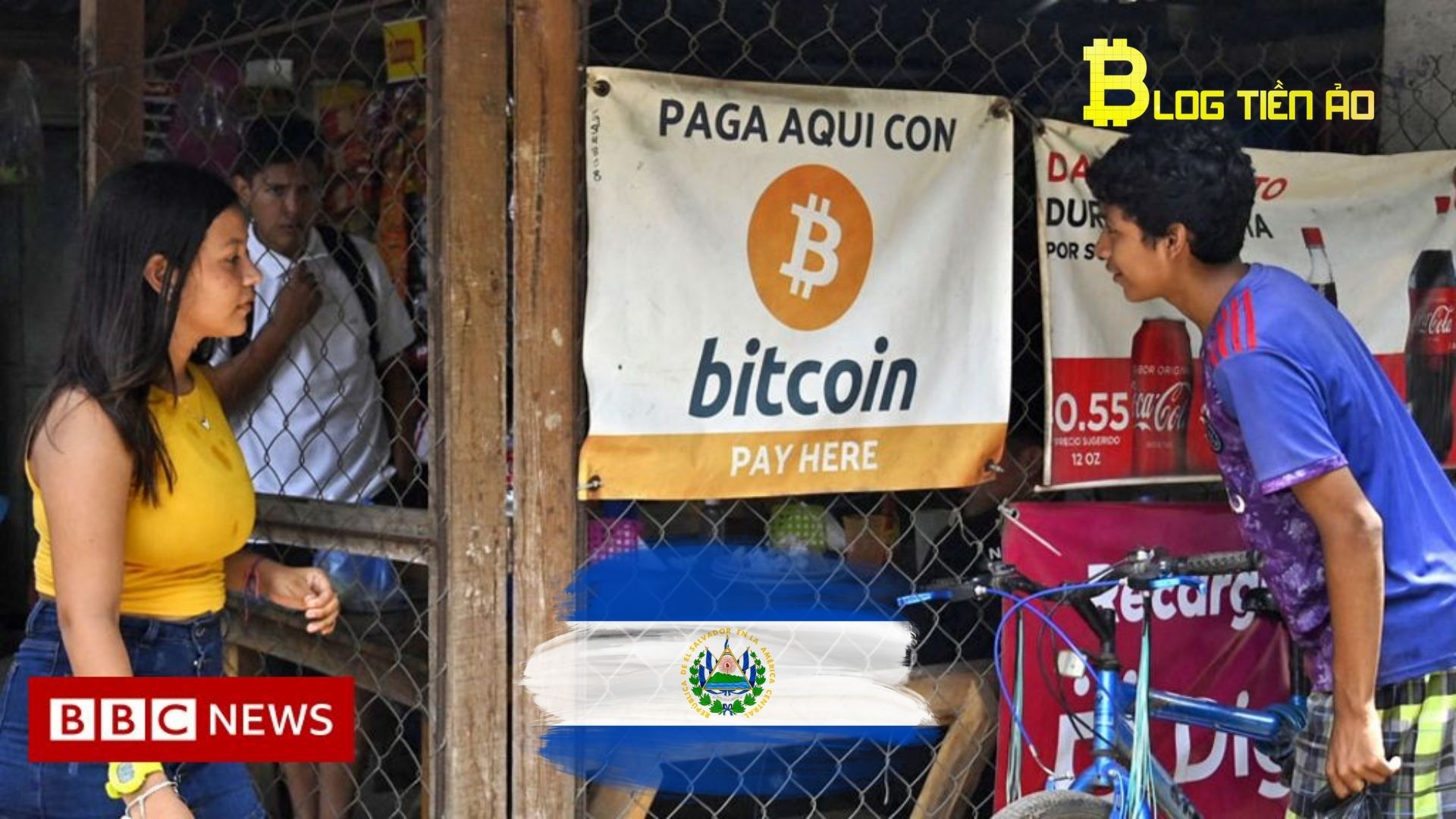 El Salvador becomes the first country in the world in 2021 to adopt Bitcoin (BTC) as currency.

The University of Centroamericana José Simeón Cañas (UCA) in El Salvador, on January 14, released a survey report on the mindset of people in the country about Bitcoin.

According to the survey, it is estimated that 22% of the population of this country does not even know what Bitcoin is, only knows how to use it. 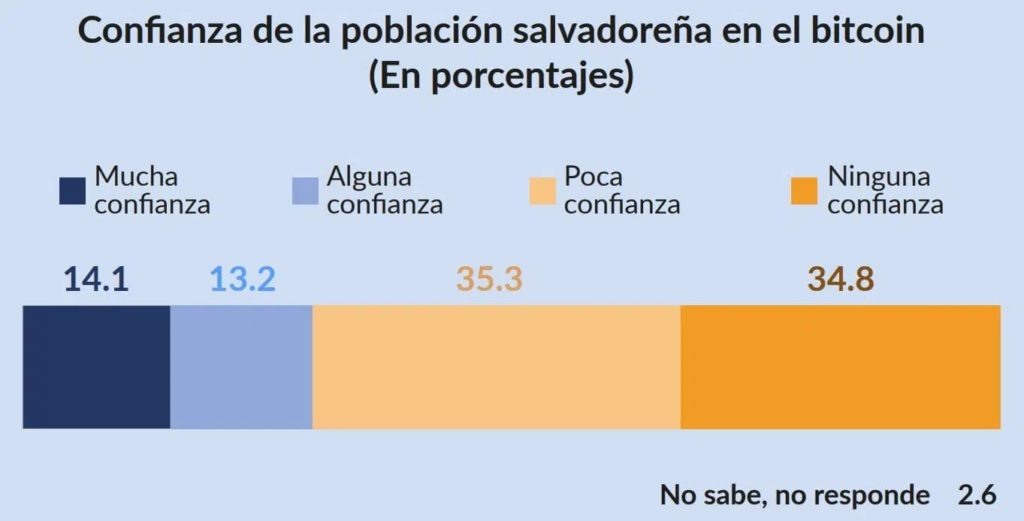 With 1.298 citizens taking the survey from December 7 to December 12, 17, the report is considered representative for the country and has 12% confidence.

45% think BTC benefits the rich and the government

According to the survey results, the vast majority of respondents feel that the Bitcoin Law is more beneficial to the wealthy, the government, foreign investors, and entrepreneurs than to the general public. 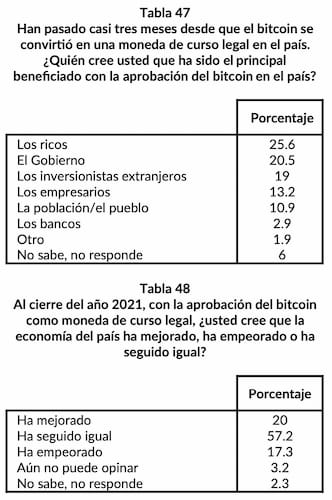 Furthermore, about 60% of the respondents said that the adoption of Bitcoin has no effect on the economic status of the country.

6 out of 10 citizens oppose government spending on BTC

6 out of 10 residents strongly oppose or oppose the government spending more than $70 million in public funds to buy Bitcoin.

Overall, respondents indicated that the use of Bitcoin within the country should be voluntary and optional.