Bitcoin struggles under $ 15k, the whole market is flooded with 'blood' 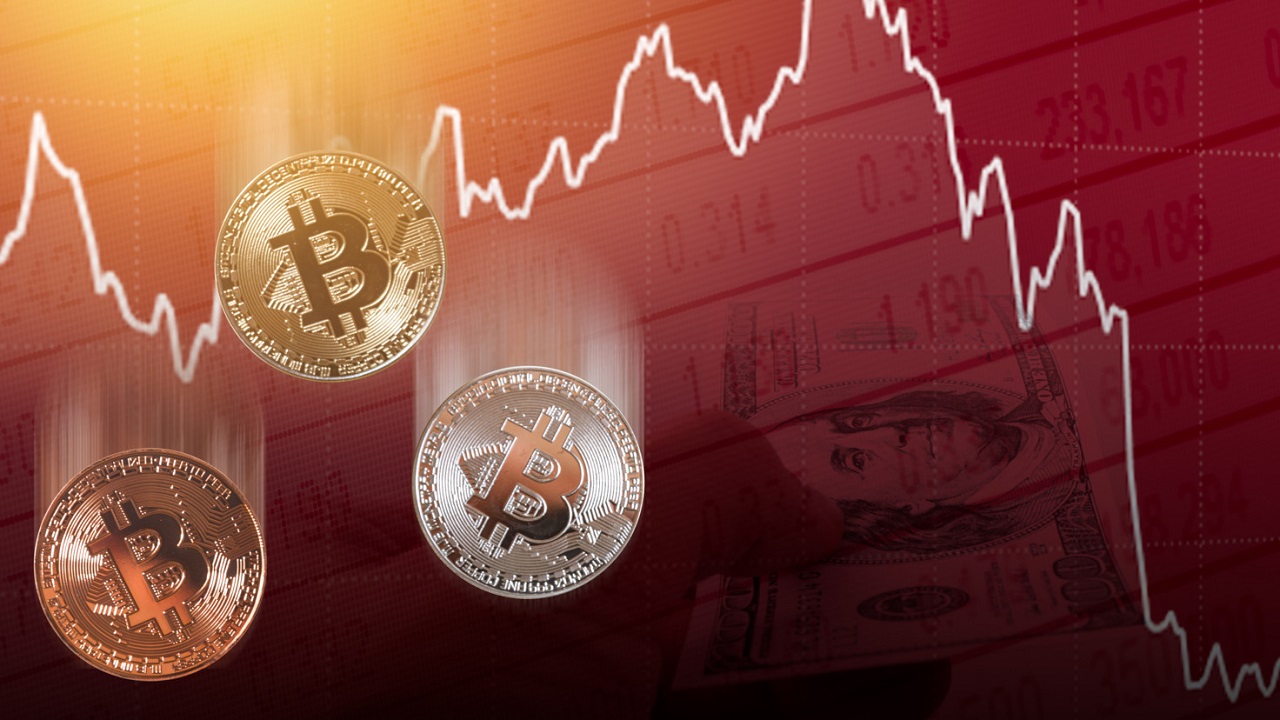 Bitcoin has not shown any recovery moves for the past several days. The cryptocurrency is still being squeezed by the bears, while trading volumes are unusually low.

The past 2 weeks have been terrifying days for the Crypto market as it has witnessed the collapse of the third largest cryptocurrency exchange FTX. The event has shaken the crypto industry, prompting regulators in the affected countries to conduct multiple investigations to shed light on why FTX has collapsed so quickly. so.

The rollercoaster move continued over the next few days, with BTC pumping above $18,000 before falling to $17,000. And at the time of writing, BTC price continues to plunge below the 15k area.

The whole Crypto market is in the red. Most large cap altcoins are down 5 > 10% in the last 24 hours. 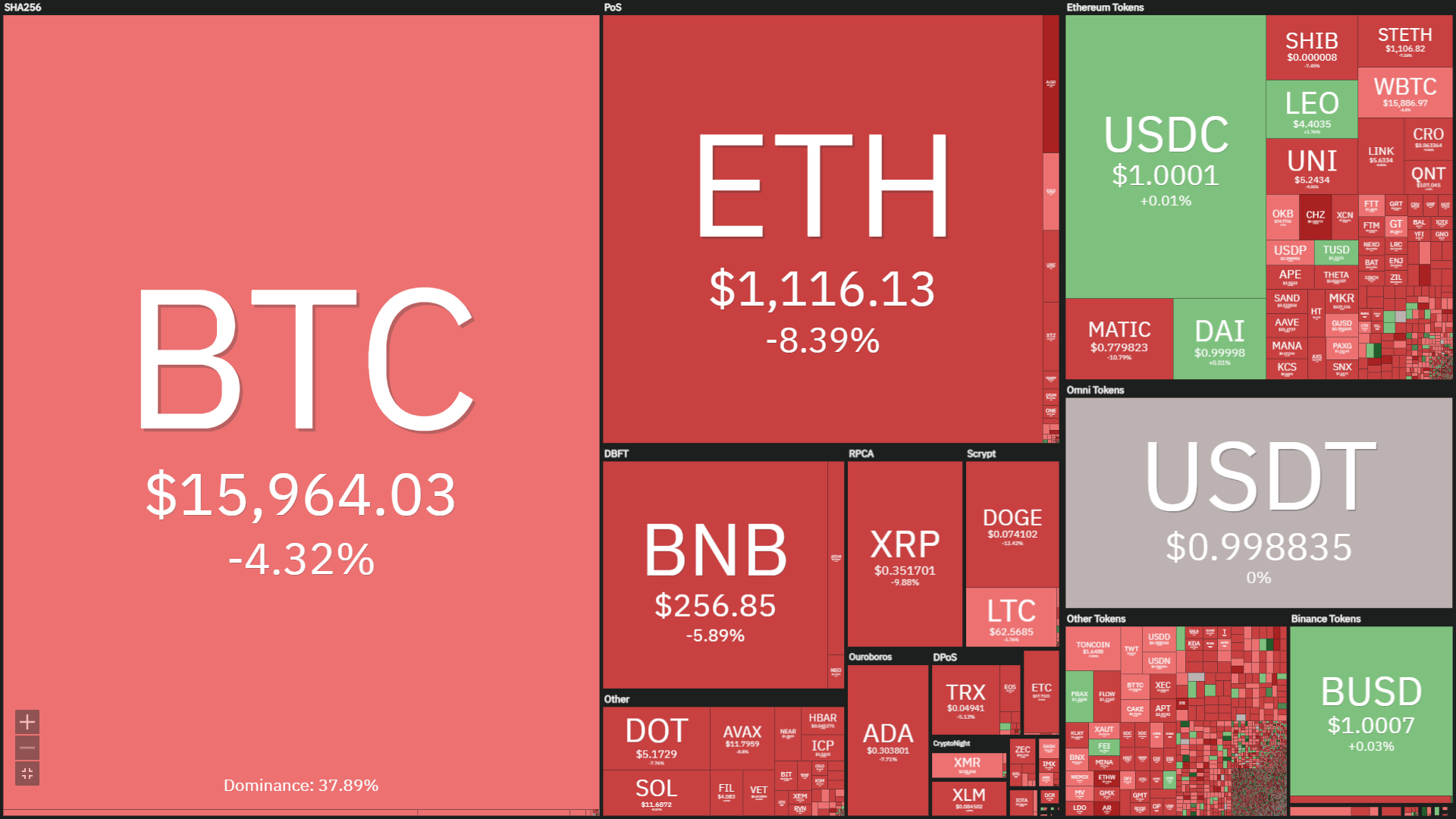 The market fell deeply in the context of BTC trading volume is at its lowest in November. 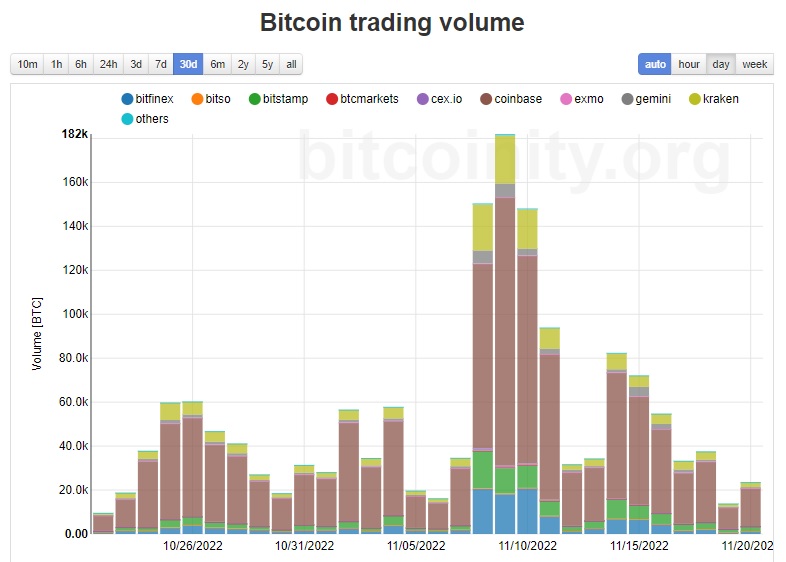 A famous crypto analyst recently alert that BTC could plummet below $10,000 if the current bear market mimics previous bear cycles.

Comparing the current $ BTC bear market to the previous two.
So far price is down almost 80%